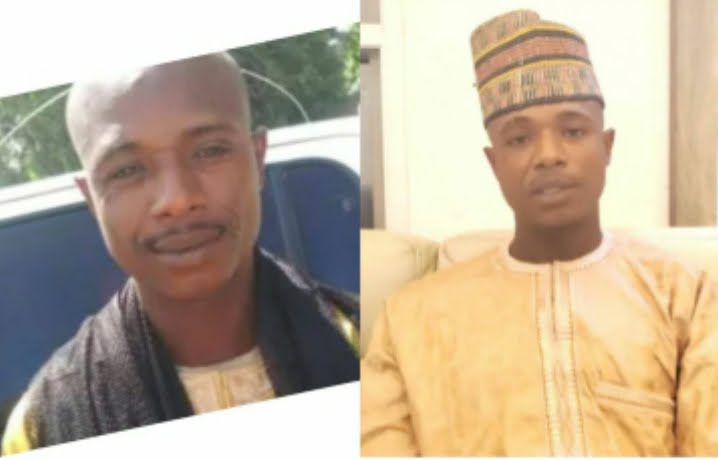 Touchaheart blog reports that four days after returning to banditry, the mastermind of Kankara schoolboys abduction, Auwal Daudawa, has been shot dead.

Mr Daudawa had renounced banditry early this year alongside five of his lieutenants.

But on Thursday, the newspaper exclusively reported Mr Daudawa’s return to the trenches after he vacated his new abode in Damba, on the outskirts of Gusau.

Sources told the paper that Mr Daudawa was killed while leading his men on a revenge mission against bandits loyal to another bandit called Ballolo.

Touchaheart blog gathered that while Mr Daudawa was in Gusau following his repentance, some armed members of the Ballolo camp attacked the position of his men in an attempt to rustle their cattle, killing two of the former’s gang members in the process.

According to the report, while Mr Daudawa’s gang succeeded in killing some persons in the opposing gang, their leader was killed by Ballolo’s gang.

Aisha Buhari Reunits With Daughter After Self Isolation