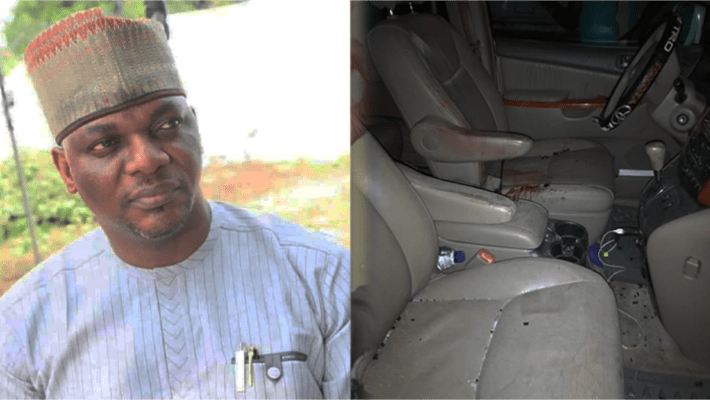 Touchaheart blog reports that Governor Yahaya Bello’s Pensions Commissioner, Solomon Adebayo, have been killed by unknown gunmen while traveling along the road in Kogi State.

According to the Nigeria Police, Adebayo was killed while traveling to Kabba area from Ilorin on Saturday evening.

The state police spokesperson, Willaim Ayah said the gunmen opened fire on the commissioner’s vehicle along the road, killing him on the spot while severely wounding his driver.

The police said an investigation would be carried out to track and arrest those behind the deadly assault.

It was however unclear whether the attackers made away with any of the victims’ belongings.

The driver, whose name was not immediately disclosed, was taken to ECWA Hospital Egbe alongside others injured in the attack.

The killing of Adebayo, Akeweje of Eri Land in Kogi, was being mourned across the state as the news trickled out overnight.

Nigeria is currently experiencing an increase in attacks by unknown gunmen.