Home News What Nigerian Soldiers Did To Imo Lawyer Over Biafran Flag Found In... 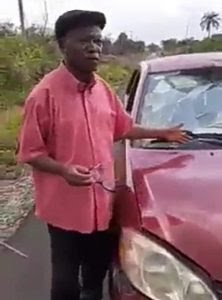 Touchaheart blog reports that a middle-aged Lawyer has cried out after Nigerian soldiers vandalized his car because of the Biafran flag they found in it.

According to lawyer, who is yet to be identified as at the filing of this report, in a video shared on Facebook captured the man beside his vandalized car narrating how the security operatives confronted him for having a Biafran flag in his car in Imo.

Touchaheart blog gathered that the man also stated that they threatened to kill him for having the flag inside his vehicle.

See the photo from the vandalized vehicle below; 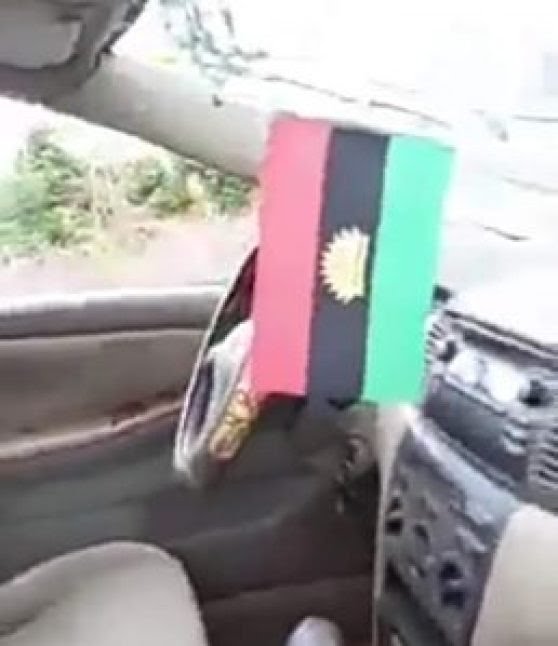