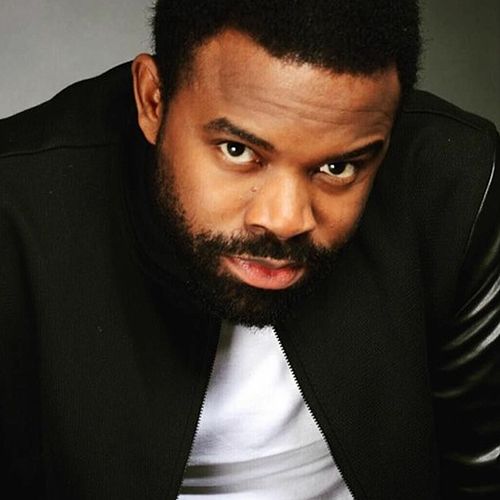 Touchaheart reports that popular actor, Gabriel Afolayan has revealed that the movie; ‘LUGARD’ is one of his best movies of all time.

Gabriel made this known in a press statement sent to the media today.

‘I like my role in ‘LUGARD’. I can boldly say it is one of my best jobs ever.

It was such a strong movie. The story is a story that pulls you at the very centre of your heart.

It is about love, cultism and youths.

The performance is out of the world.

The crew members are some of the best hands in the country and my co-actors are great as you already know most of them.

I really like this film. It is a movie on serious performance, great quality and entertainment.

The movie ‘LUGARD’ is a production of 3 Knights Film Production in conjunction with B5Films and Monomania Entertainment.

Lugard will be in cinemas in Nigeria from on the 27th of August, 2021.

LUGARD the movie tells the intriguing story of an intelligent New Entry University student who was initiated into cultism due to his intimidating brain power.

After his first assignment which led to the  death of a rival confraternity leader, Lugard’s life is being hunted. 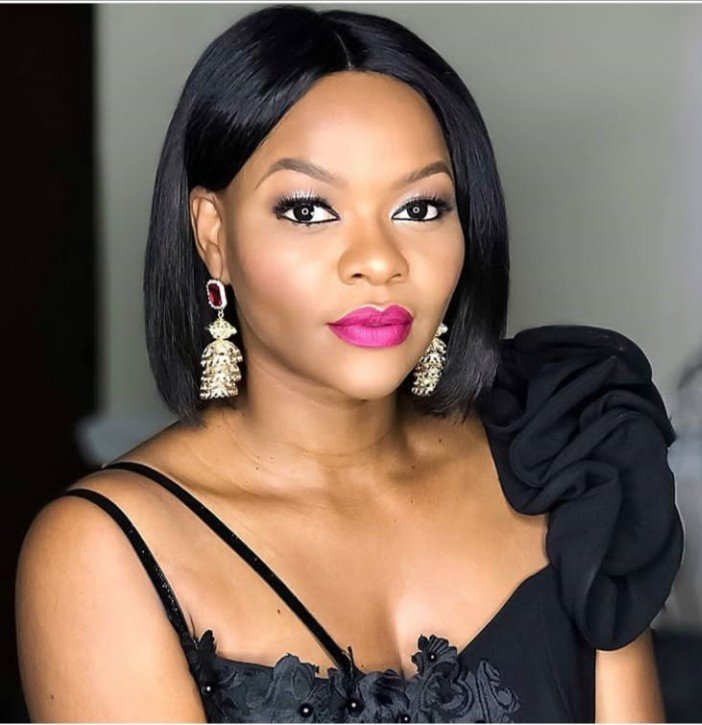 The heavily performance-driven movie was directed by one of Nigeria’s top directors, Tunde Olaoye and written by Laduba Quadri Qidad and Segun Akejeje.

Speaking on the movie, the executive producer, Hakeem Olageshin had this to say;

“when I speak about Lugard the movie, it gives me so much joy to see the beautiful piece of art my team and I put together.

Cultism and Confraternity still remains a big issue in this part of the world as the original reason why they were created have been completely altered for violence and other humiliating selfish interest that exactly inspired this intriguing story.

I would really love everyone to storm the cinemas on the 27th of August because LUGARD the movie is a must-see for everyone.”

Lugard the movie will be in all cinemas nationwide from the 27th of August 2021.

Corpse Forced Out Of Casket After Allegedly Refusing To Be Transported Home For Burial...