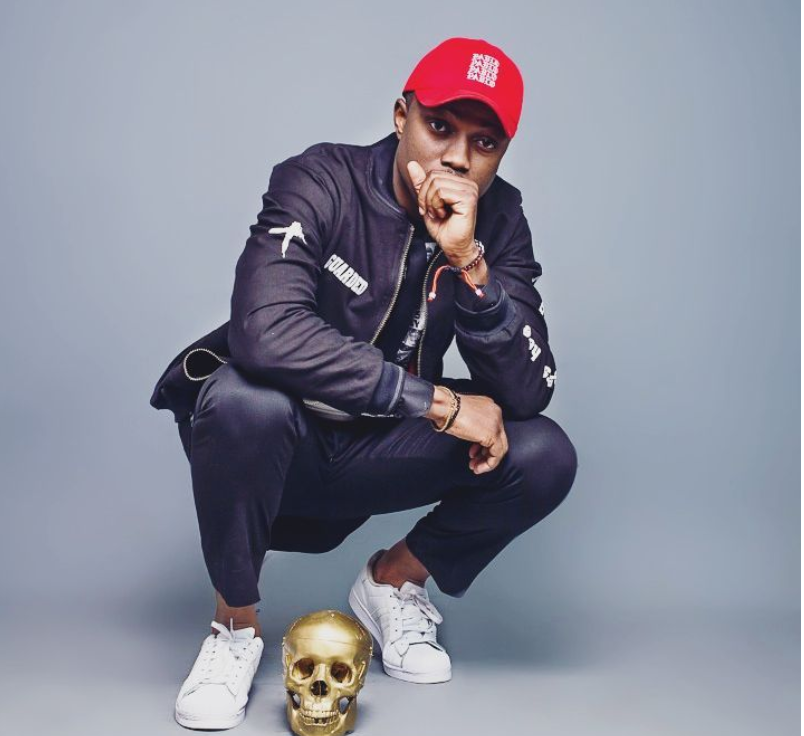 Popular Nigerian rapper, Vector, has reacted to criticisms over a post assumed to be a mockery of the church.

Vector in a post on his Twitter on Thursday wrote: “If you know you want to see next year make some noise.“, Touchaheart blog reported.

His comment stirred mixed reactions from fans on social media who accused him of mocking Pastor Enoch Adeboye over the death of his son, Dare.

Some fans described his post as insensitive at a time when the RCCG overseer just lost his son.

However, Vector in another tweet clarified that he was not mocking or referring to Pastor Adeboye in his earlier statement.

He wrote: “Oh! Don’t get this wrong, it is not about church. It’s about a performance I remembered.

“If you really believe I Ogunmefun Olanrewaju will mock pastor Adeboye because he lost his son, you are a fool.”

Touchaheart blog had reported that Dare Adeboye died in his sleep on Wednesday night.

Why Cindy Okafor is Disappointed In Nigerian Witches and Wizards

AGN Suspends Actress Queeneth Hilbert from Nollywood for doing this…

Insecurity: Why we’re afraid of speaking out – Christian Council of Nigeria