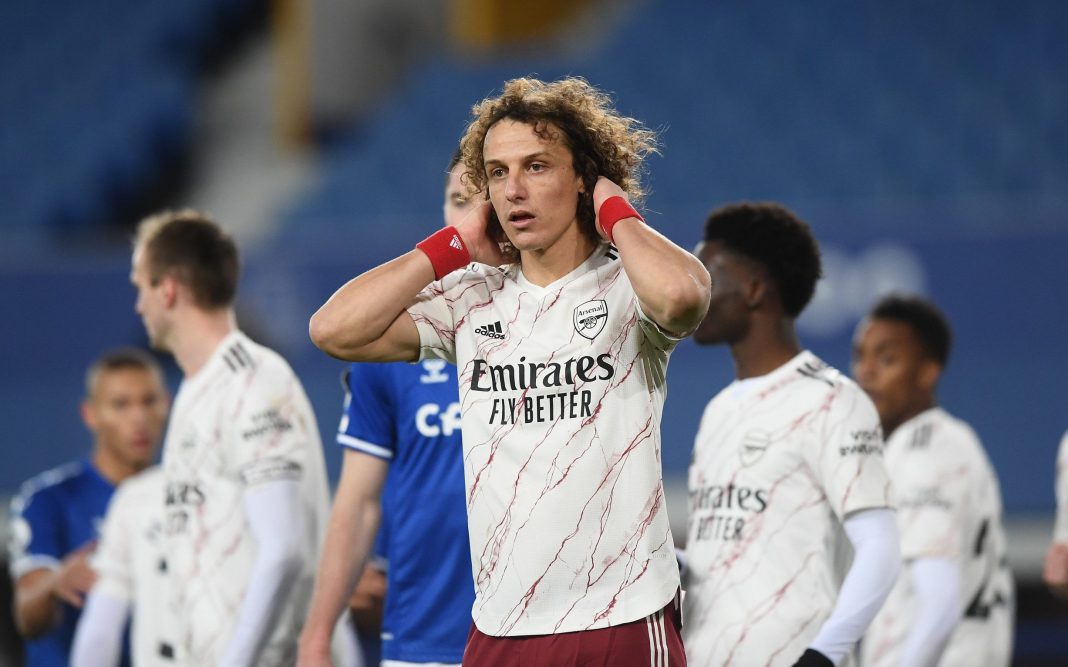 David Luiz To Leave Arsenal At The End Of The Season

Touchaheart Nigeria reports that footballer, David Luiz is to leave Arsenal at the end of the season after reaching an agreement with the club.

Experienced defender, David Luiz has agreed to leave Arsenal at the end of the season.

An amicable meeting between Luiz and the club’s management took place on Friday, May 14, where it was decided that he would leave when his contract expires in July.

The 34-year-old Brazil international has been with the London club for the last two seasons, having signed from Chelsea in the summer of 2019.

At Chelsea he won the Premier League, the Champions League, two FA Cups and two Europa League titles. The 34-year-old Brazil international was also a title-winner, in France with PSG.

He began his career with Vitoria in Brazil before joining Benfica after an initial loan spell.

Lampard, Cech made ‘secret trip’ to Germany to secure Werner-