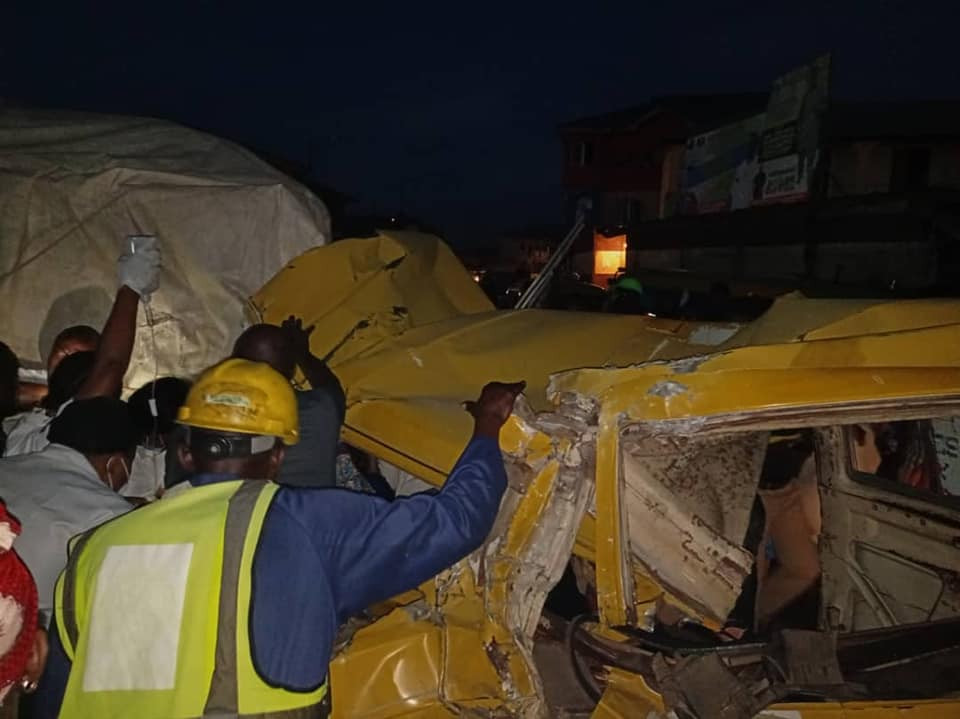 Touchaheart Nigeria reports that three people have been injured as a truck rams into a commercial bus in Lagos.

Three persons have been left seriously injured after a truck rammed into a commercial bus at Total Filling Station, Agege Motor Road, Mushin in Lagos State in the early hours of Saturday, May 15.

According to the Lagos State Emergency Management Agency (LASEMA), the truck with identification number, ICT 7B-046, rammed into the commercial bus with registration number JJJ 835 XD and crashed into another truck KMC 282 XC.

A statement released by the emergency agency says;

”Fortunately, there was no record of loss of lives but the driver of the Commercial bus, one female passenger and an old woman who was standing at the bus stop sustained various degrees of injuries.

However, the Agency’s Paramedics swung into action by administering pre-hospital treatment to the victims, thereafter, they were taken to Gbagada General Hospital for further treatment.” 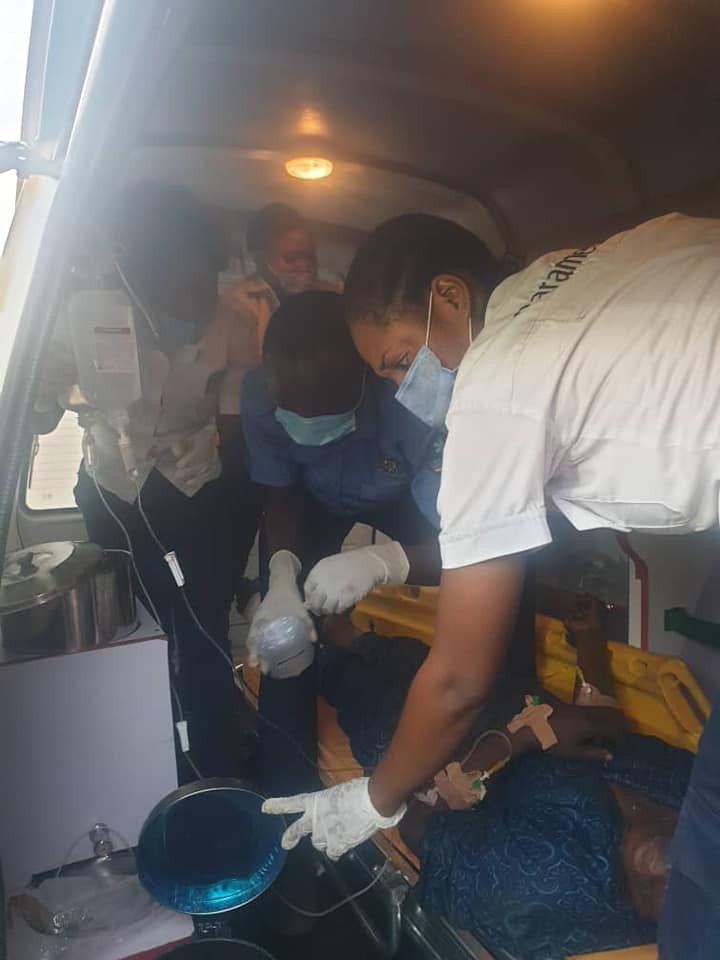 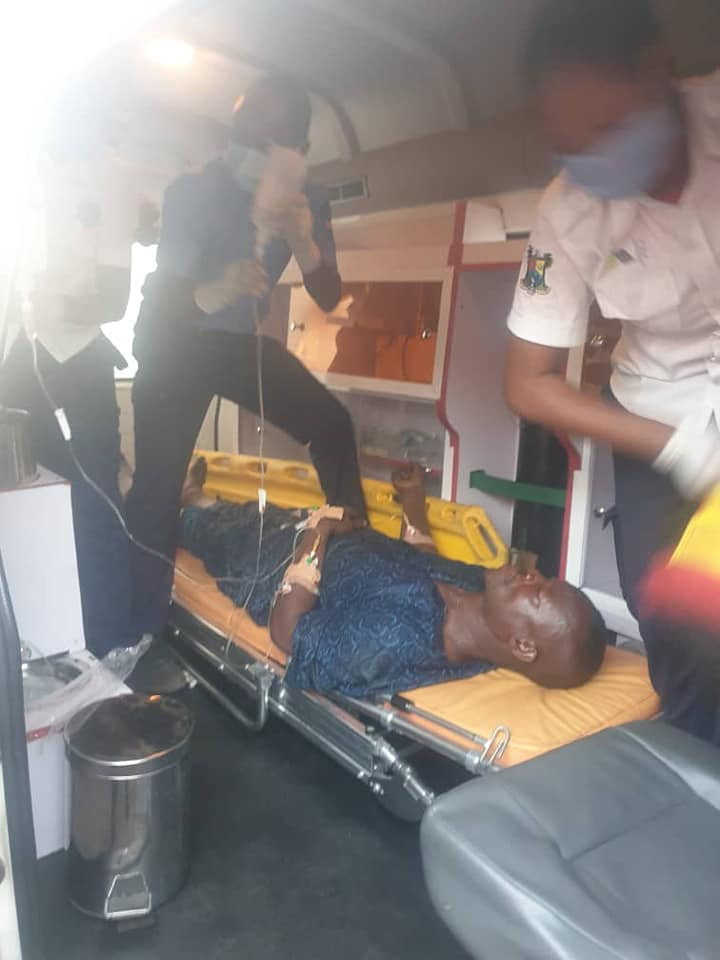 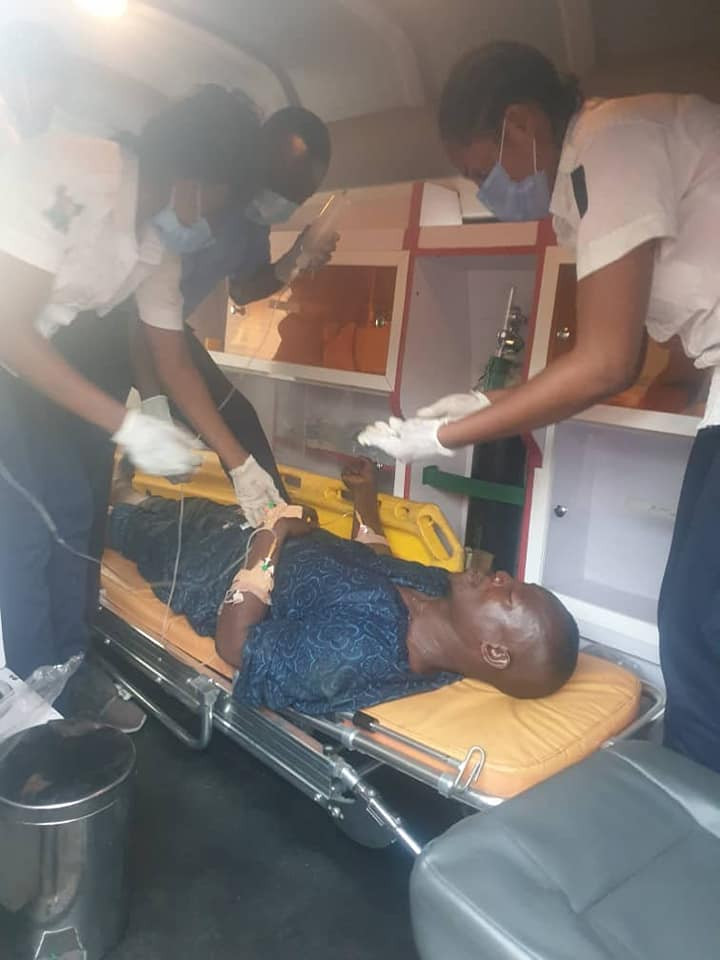