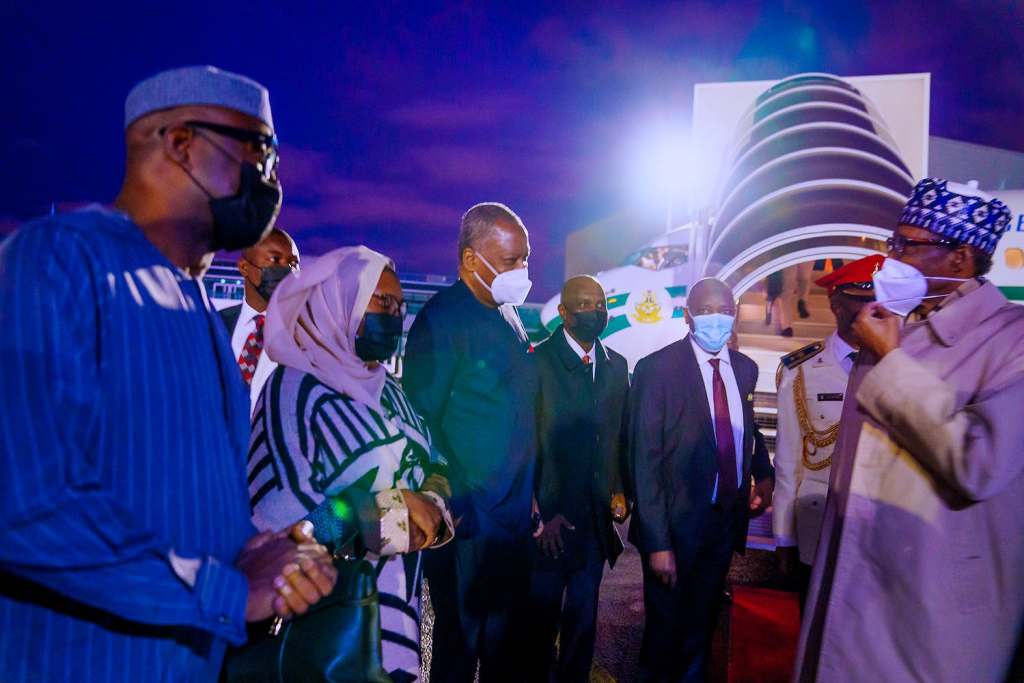 President Muhammadu Buhari has arrived in Paris, France ahead of the African Finance Summit which will be focused on reviewing the African economy.

Touchaheart blog previously reported that Buhari departed Abuja earlier on Sunday for a four-day official trip to be headlined by the Africa summit in Paris.

The President’s arrival in France was confirmed in a Twitter statement accompanied by pictures released on Twitter by Buhari’s personal assistant on new media, Bashir Ahmad.

President @MBuhari has arrived Paris, France ahead of the African Finance Summit which will be focused on reviewing African economy. #PMBinParis pic.twitter.com/SyrQnzo30G

The Nigerian presidency said the summit will be focused on renewing the African economy and assistance to countries affected by the COVID-19 pandemic.

It will also look at ways to ease the growing debt burden on the region.

The summit, chaired by President Macron, will bring together key stakeholders in the global economy and other heads of state to discuss domestic debt and debt in Africa and the revitalization of the private sector.

Buhari will then meet with French President Emmanuel Macron to discuss growing security threats in the Sahel and Lake Chad.

They will also discuss political, economic, climate change and cooperation in the development of the health sector, in particular research on the spread of coronary heart disease and prevention.

Before returning, Buhari will hold talks with stakeholders on oil and gas, as well as communications experts. 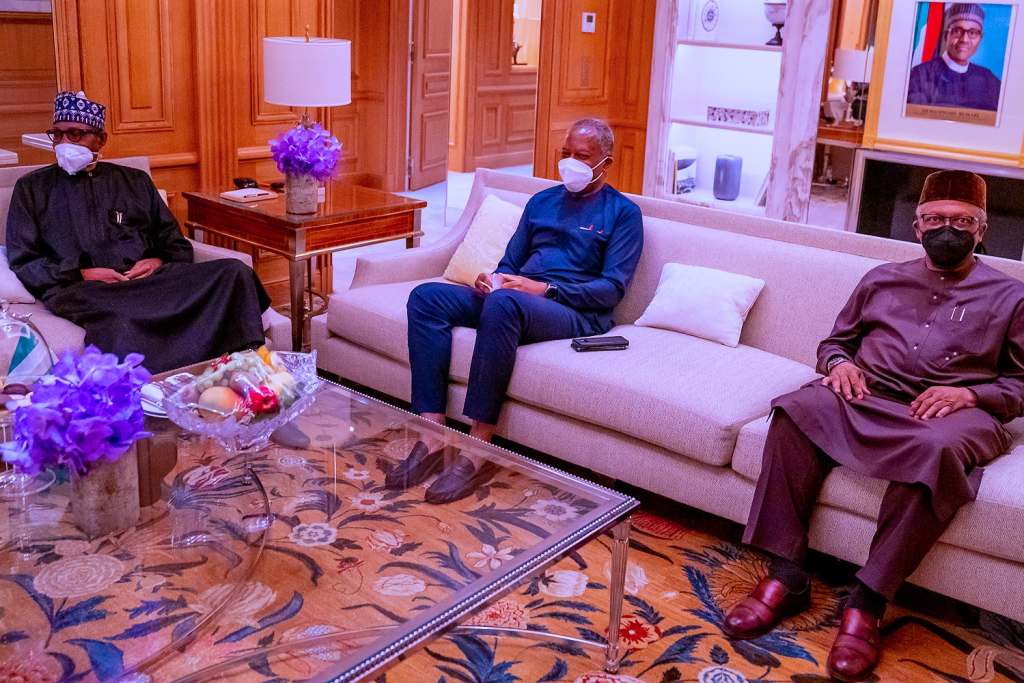 See What Vector Tweeted Shortly After Dare Adeboye’s Death That Made Nigerians To Blast...

Chris Attoh returns to social media five months after the death of his second...