Home News President Buhari Nowhere To Be Seen As Chief Of Army Staff Is... 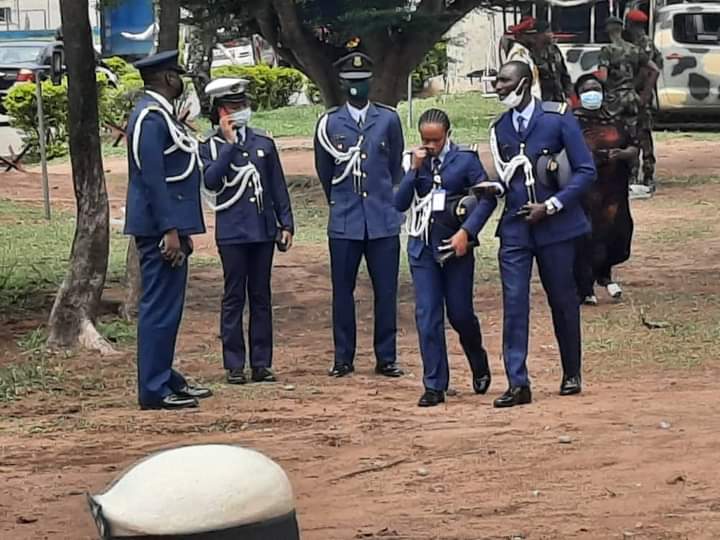 Attahiru died in a plane crash close to the Kaduna Airport on Friday.

10 other officers were also killed when the Beachcraft 350 aircraft came down due to bad weather.

Their remains were on Saturday moved to the National Mosque and the Nigerian Air Force Protestant Church venues of prayers.

The burial rites started around 1pm and was attended by top dignitaries in Nugeria’s Armed Forces. 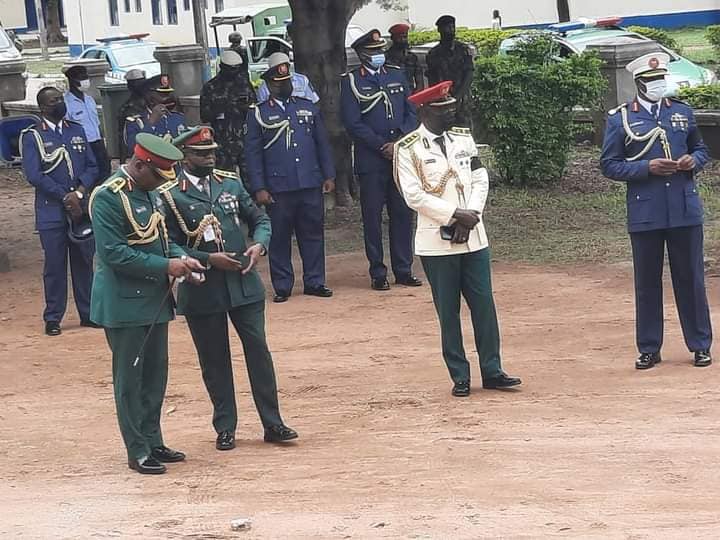 Their bodies were later moved to the National Military Cemetery for the interment ceremony, where they were honoured with a 21-gun salute. 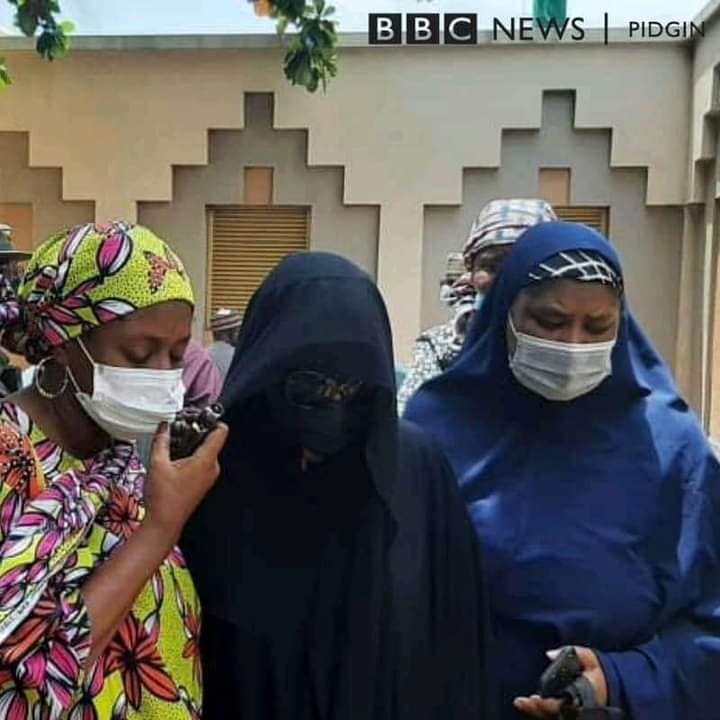 Buhari, last night, mourned the departed as “heroes who paid the ultimate price for peace and security in the land”.

George Floyd was murdered by Derek Chauvin after knee on his neck ’caused asphyxia...