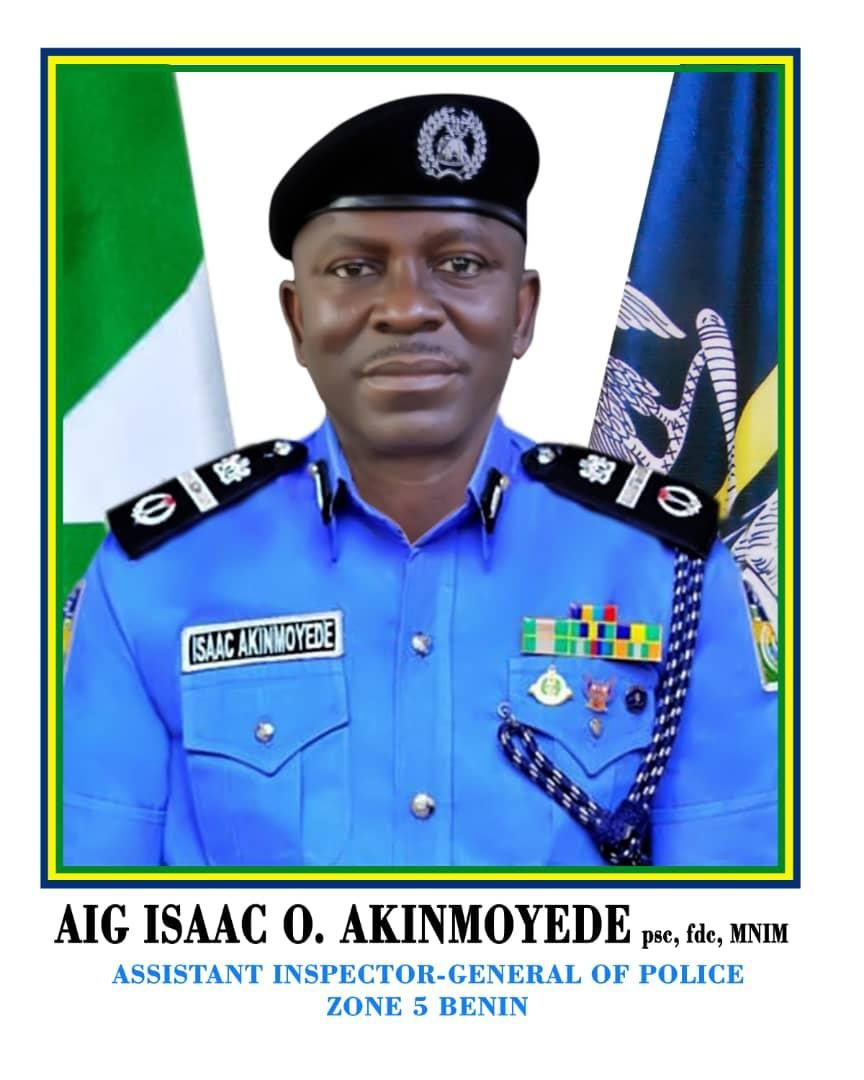 Zone 5 Police Headquarters, Benin, has reacted to the news trending on social media that operatives of the Zone are investigating land ownership dispute and has arrested Human Rights Activist and President of One Love Foundation, Chief Patrick Eholor on the instruction of Chief Gabriel Igbinedion, the Esama of Benin Kingdom.

In a release signed by DSP Tijani Momoh, Zonal Public Relations Officer and made available to NAOSRE, the Command clarified that its operatives are not investigating ownership of land or any land dispute between Chief Patrick Eholor and the Esama of Benin Kingdom as this is clearly a civil matter, a matter to be determined by a court of competent jurisdiction.

The statement added that Police Operatives from Zone 5 Headquarters actually invited Chief Patrick Eholor to have an interview with the AIG over a petition of assault written by one Mr. Friday Eregboa who alleged that Chief Patrick Eholor physically assaulted him on the 27th April, 2021, while he was working on a farm land he was temporarily assigned to cultivate.

Based on this, Chief Patrick and other parties involved were invited and the AIG addressed and warned them to continue to be peaceful and not engage in any act capable of breaching public peace while the police continues with investigation.

The allegation of police involvement in land dispute between Chief Patrick Eholor and the Esama of Benin is untrue and should therefore be disregarded.

Peruzzi reacts after his old tweets were dug up to show him boasting about...

Information On The 5G Technology