Ada Jesus had died on April 21st at the age of 24, two days after celebrating her birthday.

Touchaheart blog also reports that the female comedienne died after battling kidney disease which left her incapacitated before her demise.

Subsequently, her wake-keeping was observed on Thursday, May 27th while her body was laid to rest on May 28th at her husband’s compound at Umuakum Ejemekwuru Imo state.

A poster shared by the deceased’s family moments ago revealed that a Christian wake keep and comedy night was held yesterday for Ada, while she was laid to rest in Oguta earlier today. 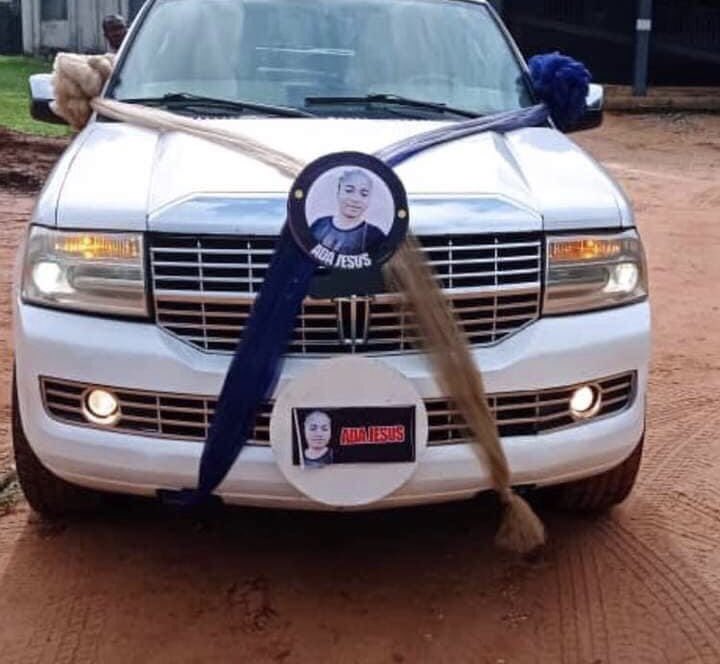 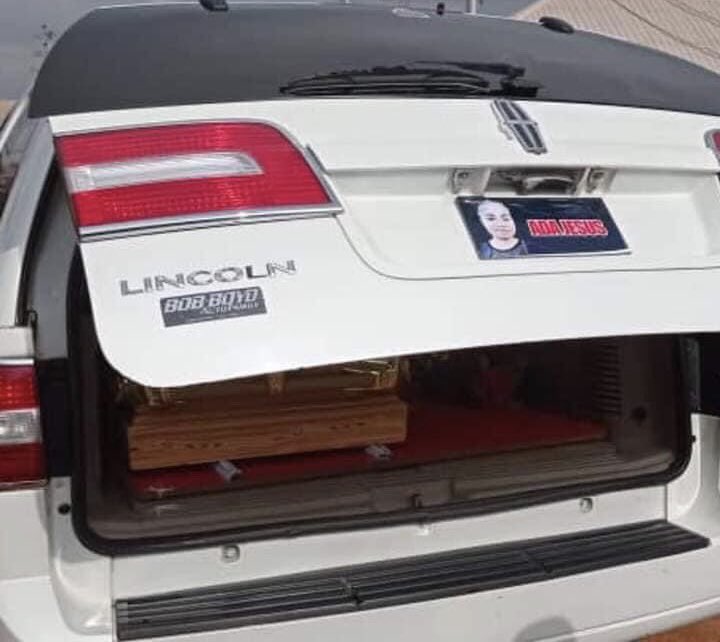 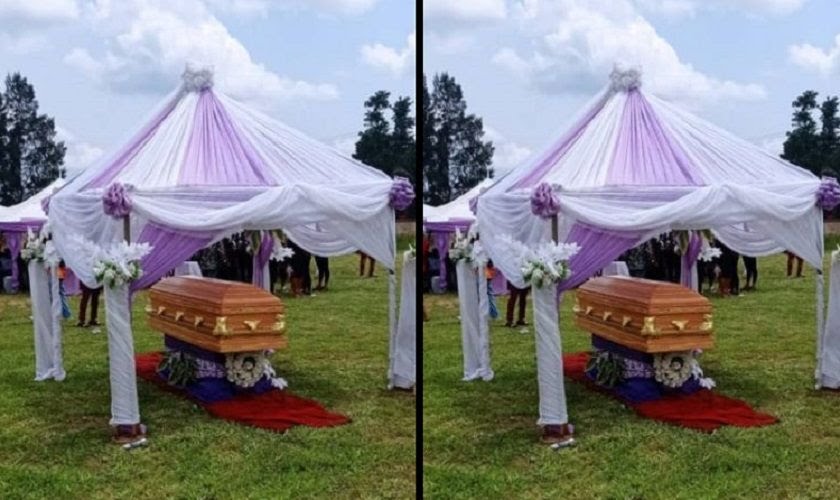 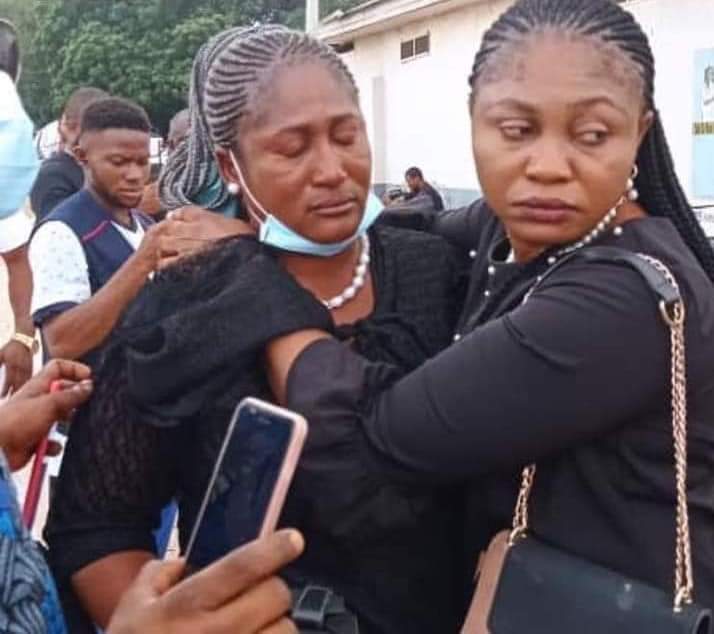