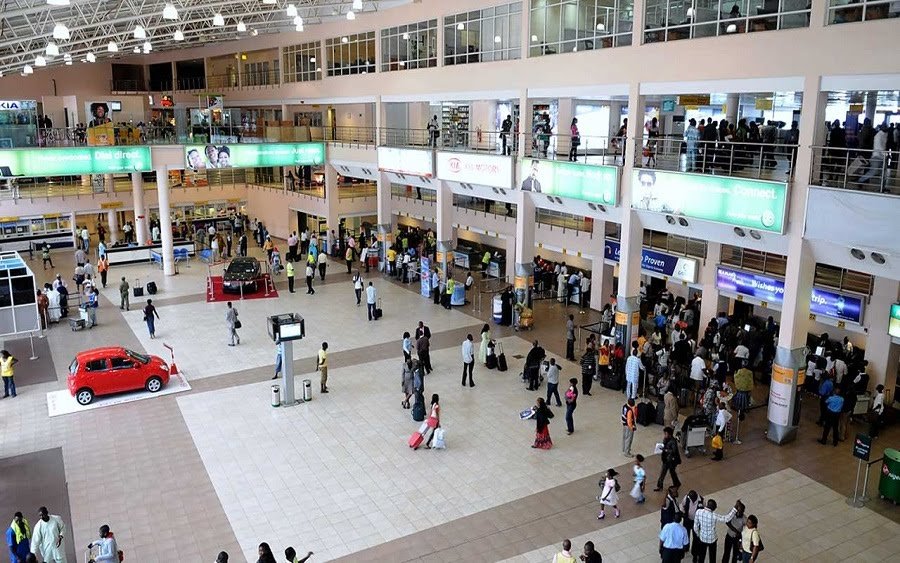 This is an exciting and rewarding time for flight passengers in the Nigerian aviation sector, as airlines have begun to slash airfares from Lagos to Abuja, Port-Harcourt, Ilorin, and Owerri., Touchaheart blog reports.

In what appears to be a reaction to an earlier report, which found that airfares to the cities listed above rose by 100%, some airlines have now slashed their fares to these destinations and this price slash is being championed by Green Africa, a new entrant in the sector.

Here are the different airfare slashes that the airlines are offering their existing and potential passengers.

Though the Nigerian start-up airline won’t begin its flight operations earlier than June 24, 2021, it has started selling tickets to passengers.

Contrary to the projections of some experts, who had said that airlines would not reduce fares due to some operational challenges, Green Africa broke the jinx as it slashed its prices by over 50%.

Whatever your dream is and wherever it may take you, now you can get closer on https://t.co/C0ZqHgpE3j.

The airline, which primarily focuses on six domestic destinations, including Abuja, Port Harcourt, Akure, Ilorin, Enugu and Owerri, charged N16,500 from Lagos to Port Harcourt, while others charged about N60,000 in April. Flights to Akure, Ondo and Ilorin, which used to be around N50,000 in April, were fixed at N16,500 respectively.

These are the lowest fares in the industry when compared to current prices charged by other airlines operating in the country.

Air Peace Airline, which is the acclaimed biggest airline in the country, has also reduced its fares across some destinations like Ilorin, and Abuja, just to mention a few.

For instance, the airline slashed the airfare from Lagos to Ilorin (flight operations to Ilorin are slated to commence in June 2021) from N52,500, which some airlines charged last month, to N32,700.

The spokesperson of the airline, Stanley Olisa, said that the airline is set to “kick-off daily Abuja-Ilorin-Abuja and Lagos-Ilorin-Lagos flights on June 17, 2021.

The new route further exemplifies the airline’s unwavering determination to interconnect various cities across Nigeria while filling the gaps in Nigeria’s air travel connectivity. The flying public can start booking on our website and mobile app.”

What you need to know about airfares in the last month

Business and student travellers who spoke to Nairametrics about their experiences expressed shock and resentment about the rising cost of airfare in Nigeria, especially as travelling by road continues to be risky due to the activities of bandits and kidnappers.

Hillary Clinton Slags Off Donald Trump For His Tweets Advocating Americans To Return To...