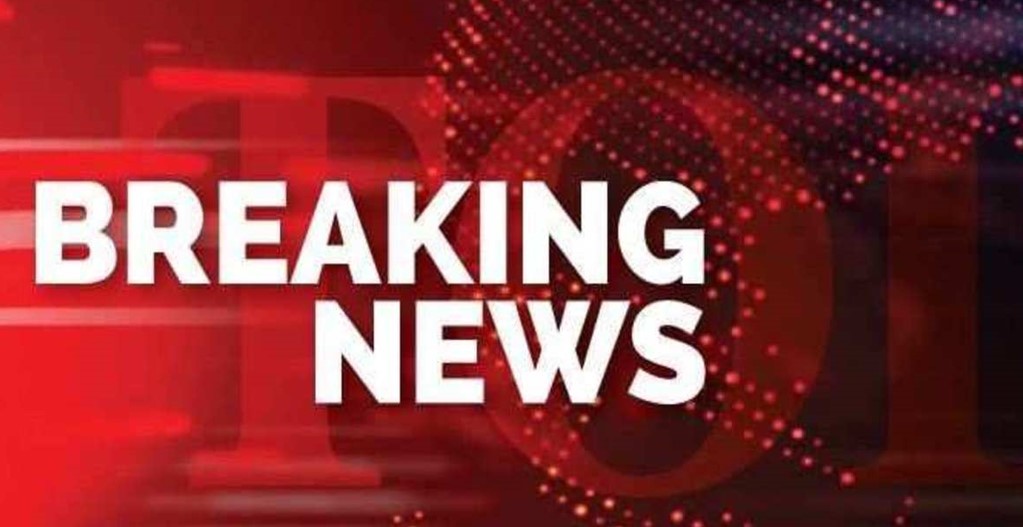 Video showing the moment an angry mob stoned a powerful politician during a campaign has emerged.

Touchaheart Media reports that power politician, Justin Trudeau, who is the Prime Minister of Canada was pelted with gravel during a campaign trail in Ontario a few moments ago.

Who Is Justin Trudeau And Why was He Stoned Today?

This online newspaper reports that Trudeau was first elected Prime Minister in 2015.

Also, the stoned politician has led the country since October 2019 with a minority Government. Winning a majority would mean he would no longer need to rely on opposition parties to advance his agenda and stay in power.

He believes he has done very well and the opposition has no traction hence he called for a snap election on September 20, 2021.

The next fixed election date was October 2023, but a Prime Minister may at any time request the Governor-General dissolve Parliament — the step that triggers an election.

In this article:Mob Stone Powerful Politician During Campaign