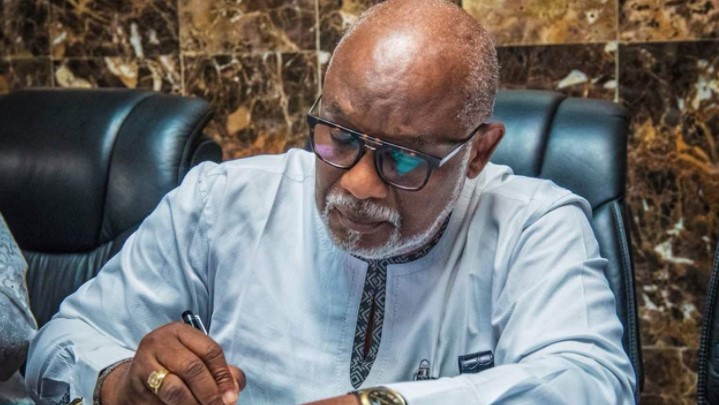 Touchaheart News Media reports that Oluwarotimi Akeredolu, Governor of Ondo State on Tuesday assented to the bills for the financial autonomy of the judiciary and the legislature in the state.

This online newspaper understands that Governor Akeredolu, after assenting to the bill also signed into law the bill for the establishment of the Ondo State House of Assembly Service Commission.

With the signing of the bills into law, it would address the agitation of the two arms government for financial autonomy.

The Commissioners said the new laws would promote Independence, efficiency, transparency and accountability in both the Judiciary and Legislative arms of the government of the state, adding that It will also enhance the principle of separation of powers provided for by the Nigerian Constitution.

According to them, the new laws have provided financial backing for the two arms of the government to see to the distribution and management of funds allocated to them under the Constitution of Federal Republic of Nigeria.

“They will have the adequate financial strength to do their jobs effectively. The house of Assembly by the new law establishing the service commission now has the power to appoint, promote, engage and disengage it’s workers.