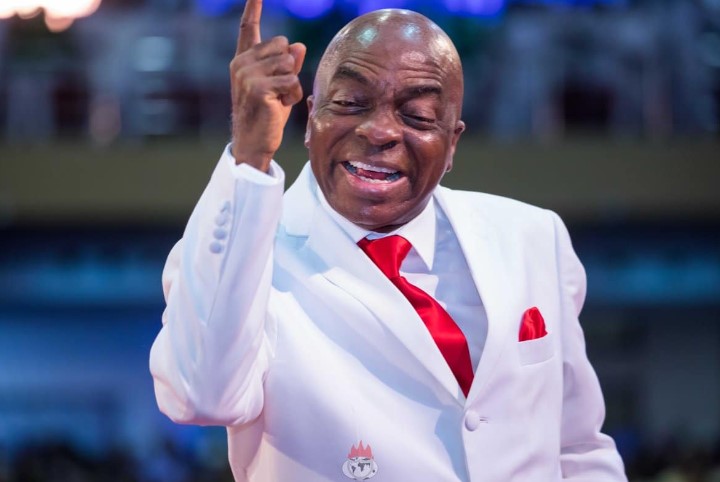 Touchaheart News Media reports that Bishop David Oyedepo, President and founder of Living Faith Church Worldwide has revealed why he may not fight media houses misquoting him.

This online newspaper understands that during a sermon in his church, the African richest pastor claimed that the Nigerian media industry depends on him for content.

According to him, fighting the media houses may metamorphose into having jobless persons who may demand prayer from him for a new job.

He said, “When I’m doing the things of God, how they feel is irrelevant. I’m privileged to be one of those who sustain the media houses in Nigeria because when they publish what I say, people buy it.

“I can’t fight them because if I fight them and they close down those houses, then I will be praying for them to get a job again.

“I’m having a good time having them market my sayings rightly or wrongly. It keeps a number of media places going”.