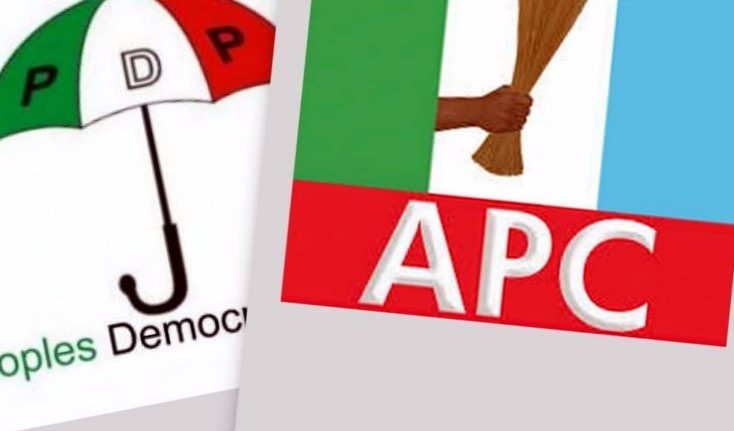 Touchaheart News Media reports that the People’s Democratic Party (PDP) in Yobe State has again lost one of its chieftains to Nigeria’s ruling All Progressives Congress (APC).

The former PDP chieftain, who defected alongside hundreds of his supporters, said he joined the ruling APC because of the leadership style of the party under Hon. Mai Mala Buni, Chairman, APC Caretaker and Extraordinary Convention Planning Committee.

The Deputy Governor, while reacting to the development, assured the defectors of equal and fair treatment as the state governor is capable of carrying all the citizens alone irrespective of political differences.

The defectors were presented to the deputy governor by Ismaila Gadaka, former member representing Fune/ Fika federal constituency at the National Assembly.

In this article:PDP Chieftain Defects To APC