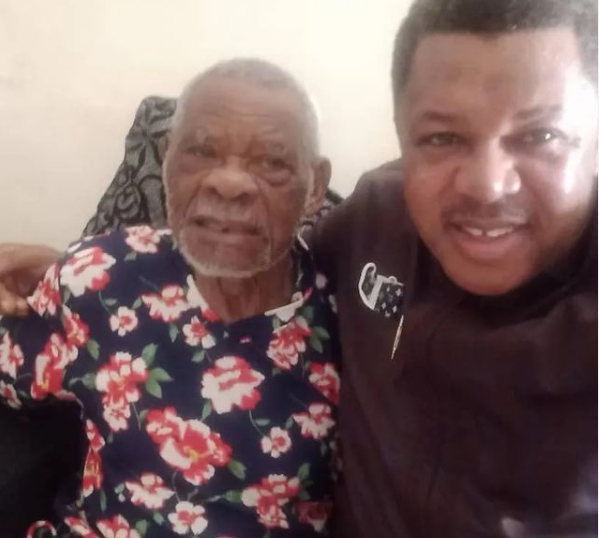 FRANCIS DURU, AN ACTOR, HAS LOST HIS FATHER

Touchaheart Nigeria reports that Duru who shared his last photo with his father, stated that “he built his being and took the tough and the rough to put him on the turf”.

Francis Duru, a Nollywood actor, has lost his father to the icy clutches of death.

He revealed that he died this morning, September 29th, and that the passing of his father devastated his heart.

In this article:an actor, Francis Duru, HAS LOST HIS FATHER