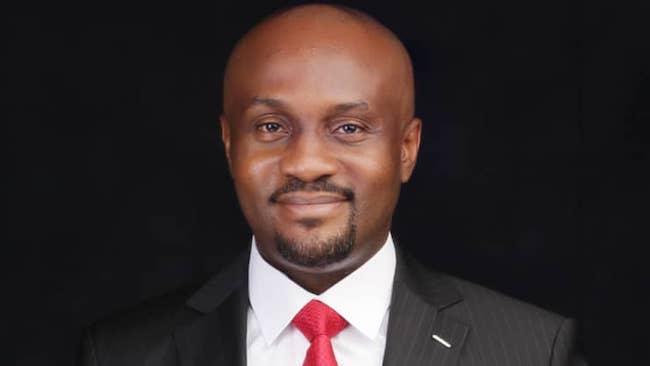 Touchaheart Nigeria reports that the governorship candidate for the Anambra State gubernatorial election has been declared missing.

The governorship candidate of the Labour Party (LP) for the November 6, 2021 election in Anambra State, Obiora Agbasimelo is missing, fueling speculations that he has been kidnapped.

The emergence of Agbasimelo as LP’s governorship candidate in the November 6 governorship election in Anambra followed the crisis in the party.

The crisis threw up a faction in the LP while one of the leading aspirants at the beginning of the governorship race, Nnamdi Nnoruka, was allegedly kidnapped by unknown persons and forced to withdraw from the contest.

The state police command has not issued an official statement on the matter.