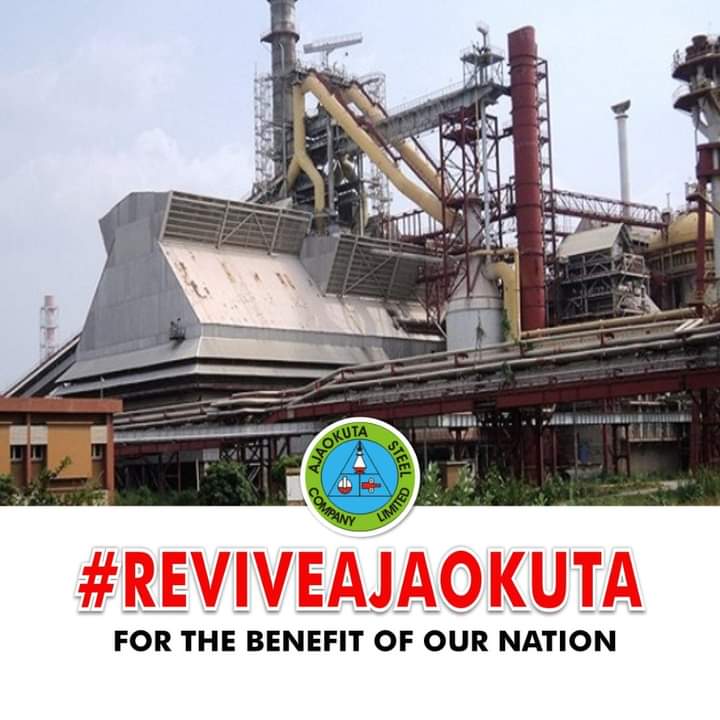 Saturday October 23rd has been fixed for the first State Level Stakeholders Roundtable, as part of advocacy for the Revival of Ajaokuta Steel Company.

A prelude to the national conference on Ajaokuta Steel Project in November, the event is being put together as a means to recognize the important role the local and host community plays before, and current efforts in the build up to the national Conference.

Speaking yesterday with the Chairman, Local Organizing Committee, Dr. Idris Jimoh, the Chairman of the state level committee said proceeds from the roundtable is expected to form part of the resolutions to be submitted to the federal government by the national CSO Coalition after the national conference in November.

Already several personalities from the state, including Yahaya Bello, executive governor of Kogi state, traditional rulers, captain of industries and entrepreneurs among others are expected to be at the pre conference stakeholders meeting.

The ten-member state level committee, chaired by Dr. Idris has Engr. Nasir Akonyi as secretary and eight others members drawn from the three geopolitical zone of the state.