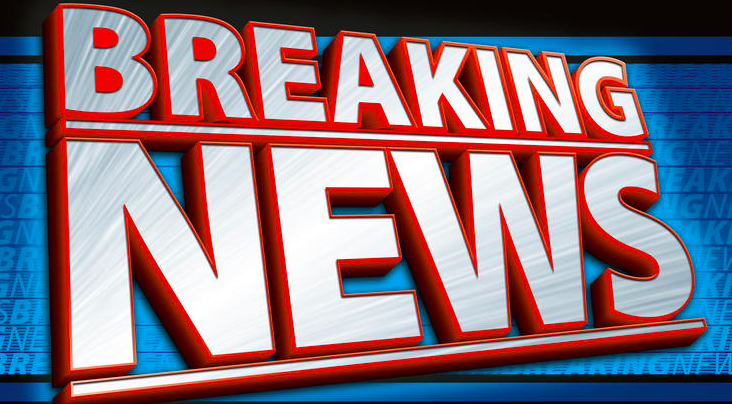 George Odoo, Chairman of the National Youth Council of Nigeria (NYCN), Benue State Chapter, has died on his birthday, October 1, 2021 at the age of 29.

The young activist lost his life in a fatal accident along the dreaded Makurdi-Lafia road while traveling to Makurdi.

This online media gathered that Odoo died since Friday, but the news of his death became known on Sunday when his body was identified at the St. Theresa Hospital Makurdi.

“Comr George Odoo isn’t dead, he’s just transited.
“He worked and walked with purpose, no wonder the chariots came for him so early.
“He was driven, he was focused, he was determined and bore no grudges. He filled our hearts with the urgency of now, the desire to accomplish, and the gut to stick it out even when it was difficult to do so. He was compassionate and firm in his belief.

“This death isn’t just for the parents whom I know would only be gazing into emptiness. It isn’t for the state, the one he died believing in.
“It isn’t for the nation, the one he shared birthday with.
“It is for the entire youths of Nigeria and I believe we owe him a befitting state burial as youths. Adieu my friend. Farwell my brother. Goodbye Comr. George Odoo.”

In this article:Benue State Chapter, Chairman of the National Youth Council of Nigeria, George Odoo, NYCN