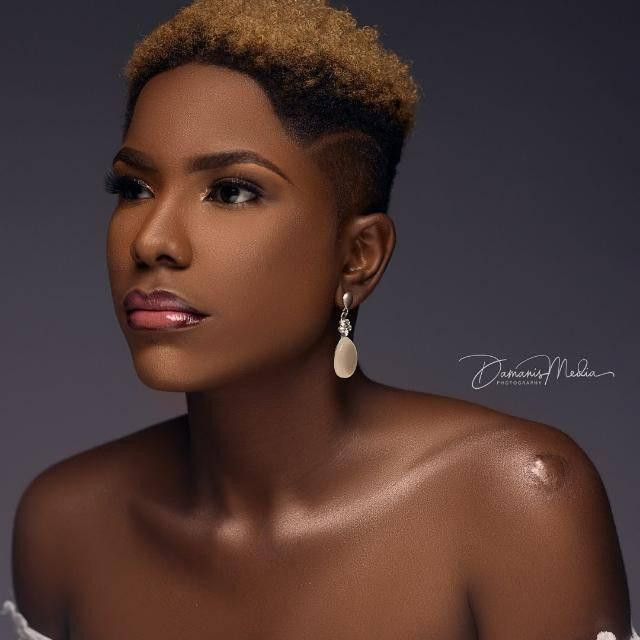 UNIZIK Student Dies After Being Hit By Stray Bullet

The student identified as Chioma Mbionu, was a student at Nnamdi Azikiwe University’s College of Health Sciences.

At the time of this report, details of the occurrence were vague, but it was learned that the 300-level Medical Rehabilitation student was struck by a stray gunshot fired by gunmen during an attack on security facilities in Nnewi on Sunday, October 3.

According to a source, she was brought to the University Teaching Hospital in Nnewi, but was allegedly not attended to as doctors are on strike. She subsequently bled to death at the gate.