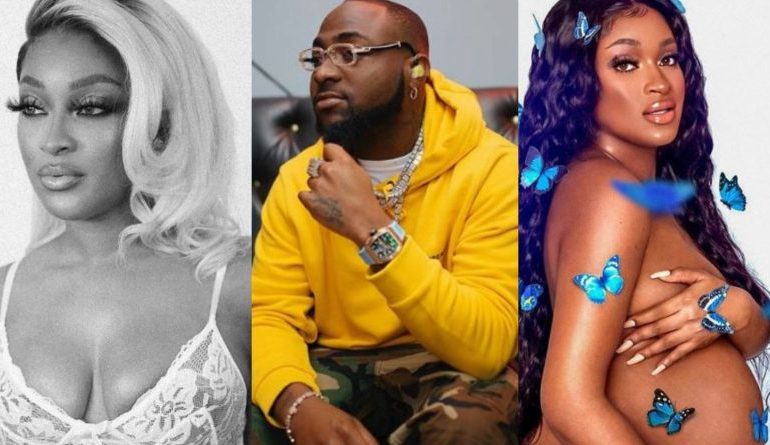 This was made known by Instagram blogger Cutie Julz, who stated that internal sources from UK revealed the result of the DNA test.

Legit sources from London, UK confirms our superstar, Davido to be the biological father of Larrisa’s son, Dawson.

The source says the DNA test was conducted somewhere last month when Davido was in London. The results showed that Dawson is Davido 100%

biological son.
Omo, E be like this October na make up month, September was too full of vawulence.
Abeg, who dey follow Cutie go omugwo for London. Shebi Una dey remember say we had to put omugwo on hold abi? Now the road is clear now. Oya, online in-laws make Una pack your bags, we dey go do omugwo for London. E choke …”