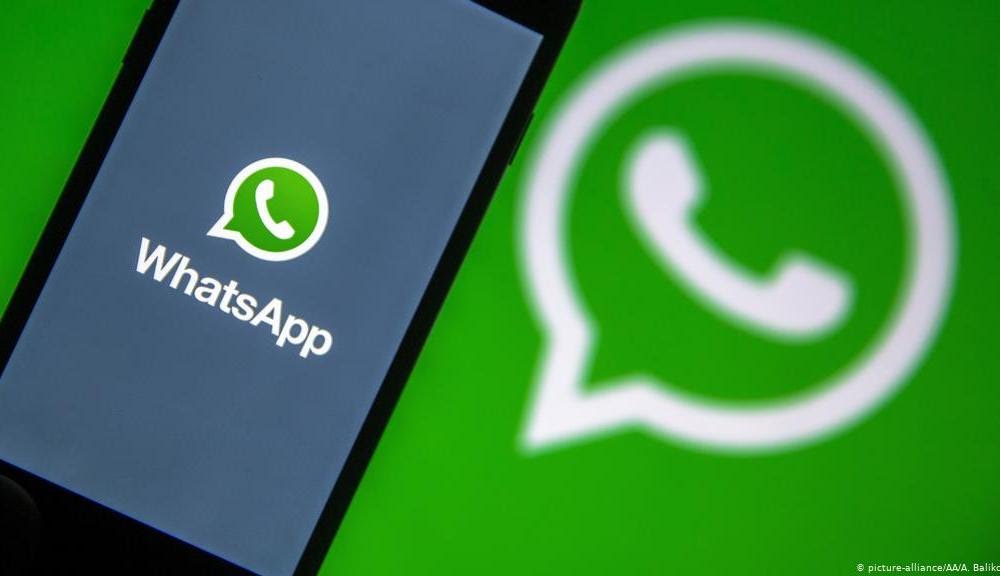 While WhatsApp has been working on new features for its app on Android and iOS, the company has announced an impactful change for older smartphones recently.

The Facebook-owned messaging giant, much like last year, announced that WhatsApp will only be compatible with smartphones running Android 4.1 or above, iOS 10 or above, and KaiOS 2.5.1 or above, starting from November 1, 2021.

So, here is a list of older devices that will stop supporting WhatsApp starting from the said date. If your device is on the list, be sure to read the article till the end.

Apple
Starting from November, WhatsApp will stop supporting iPhones running iOS 9. So, Apple devices that cannot be updated to iOS 10 will be incompatible with WhatsApp. Currently, this only includes the iPhone 4S that launched back in 2011.

Other iPhone models such as the iPhone SE (2016), iPhone 6S, and 6S Plus that shipped with iOS 9 can be updated to the latest iOS 15 to support WhatsApp.

Samsung
Samsung smartphones that will be unable to run WhatsApp from November include:

So, these are the smartphones that will no longer support WhatsApp, starting from November 1 this year.

What Can You Do After November 1?

So, if your device is on this list and you are active on WhatsApp, be sure to back up the chats to Google Drive or iCloud before the said date to keep your messages and media files intact. However, if you want to keep using WhatsApp, unfortunately, you will have to pay the extra bucks and upgrade your device. Then, you can restore your chats on the new device to continue using the messaging service. Otherwise, you can try WhatsApp alternatives that support Android 4.0 or iOS 9 for your messaging needs.