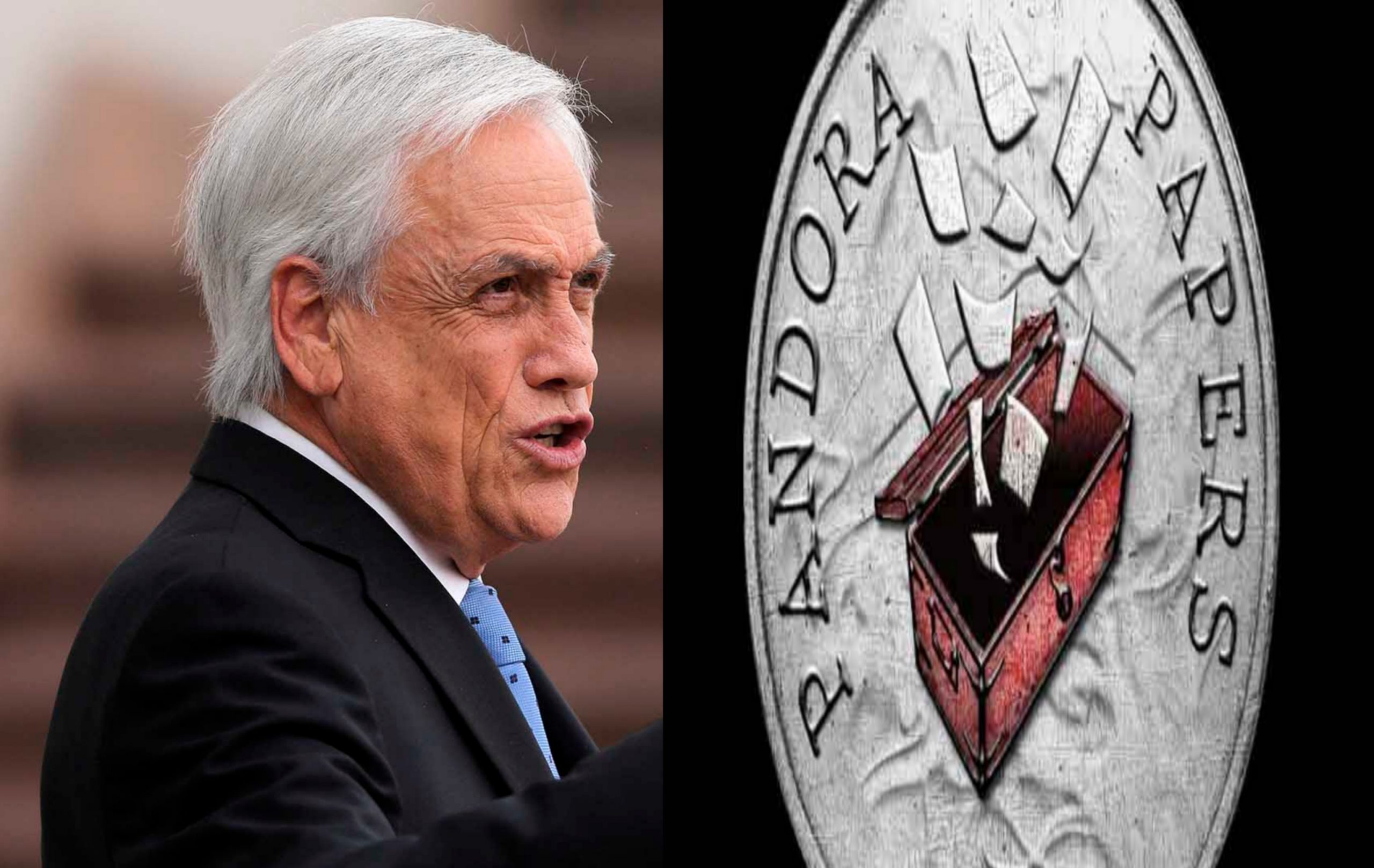 Due to new evidence revealed in the largest ever offshore data leak, the national prosecutor’s office says it will begin an investigation into a contentious mining agreement.

Touchaheart Nigeria reports that on October 4, 2021, Chilean President Sebastián Piera held a press conference in La Moneda presidential palace in Santiago, a day after he was named in the Pandora Papers journalistic investigation exposing world leaders’ use of tax havens. Piera vehemently denied any wrongdoing.

Following discoveries about President Sebastián Piera’s financial dealings in the Pandora Papers, Chile’s national prosecutor’s office stated Friday that it will begin a criminal inquiry into him.

Investigators said the investigation would focus on the Piera family’s 2010 sale of a stake in a Chilean mining project and could lead to bribery and tax-related charges, depending on the results.

A previous inquiry of the business arrangement, according to the prosecutor’s office, did not include a contract written in English and signed in the British Virgin Islands, which was exposed in the Pandora Papers.

“The contract created in English in the British Virgin Islands was not included in the original investigation, and we believe it is fresh evidence in the case,” said Marta Herrera, director of the National Prosecutor’s Office’s Special Anticorruption Unit.

Piera stated in a press conference earlier this week that the prosecutor’s office had looked into the material exposed in the leak in 2017 and that he had been disconnected from his family’s enterprises for more than 12 years.

Piera is under fire from two sides, with opposition parties pushing for a parliamentary investigation that might result in his impeachment.

In December 2010, nine months into Piera’s first term as president, a Chilean mining company, Dominga, partially owned by his children, made a $152 million deal with another company owned by one of Piera’s closest friends, Carlos Alberto Délano, according to the Pandora Papers, which were first published by ICIJ partners, the Chilean Center for Investigative Reporting (CIPER), and Labot.

The first $138 million of the deal was made through shell companies registered in the British Virgin Islands, and was to be paid in three installments.

According to the contract, the last installment of $9.9 million would only be paid if there was an absence of regulatory measures that would “irrevocably” prevent a mining project under consideration—for example, the creation of a nature preserve.

The remaining $14 million was paid in Chile, according to documents obtained by ICIJ partner, CIPER.

The mining proposal has been in legal limbo for years, with an environmental commission rejecting it in 2017.

The firm that bought the mining project, Andes Iron, filed an appeal, and the Supreme Court ordered the environmental tribunal to reconsider their verdict in 2019.

The fact that Piera was president at the time the agreement was made, according to opposition leaders, creates a conflict of interest that should be probed.

At a press conference earlier this week, Jaime Naranjo, a spokeswoman for the Socialist Party, reportedly claimed, “All the opposition benches have decided to initiate a constitutional indictment against President Sebastian Pinera.”

If the constitutional indictment is successful, the president could be impeached.