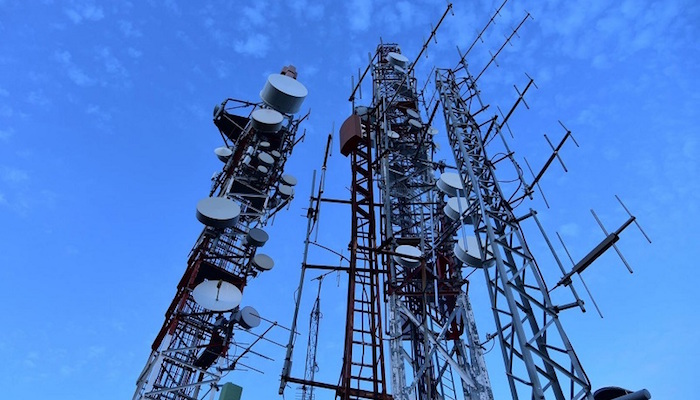 Executive Vice Chairman of NCC, Prof Umar Danbatta while delivering his address during the Public Inquiry on three Regulatory Instruments on the Rule Making Process for industry stakeholders at the headquarters of the Commission in Abuja said the commission was considering five slots in the mid-band and low-band cadre for allotment to Mobile Network Operators (MNOs) for the deployment of the 5G technology as soon as possible.

He noted that it had become imperative to review guidelines for SIM Card Registration and replacement considering the security challenges facing the country.

He said in line with the Federal Government’s policy on digital identity, biometric and demographic information of the citizens needed to be updated to enable government address security dimensions of the challenges facing the country.

He said, “We are looking at robust contributions from stakeholders. We believe that the combination of mid band and low band will provide meaningful 5G services across the country. And it is our belief that new entrants can also take advantage.

“However, the 5G Spectrum will be assigned administratively, but it will be determined by price and subject to the approval of the Honourable Minister of Communications and Digital Economy.“

Danbatta said that statistics indicate that the telecommunications industry had bounced back with broadband penetration peaking at 41 percent while active telephone subscribers have increased by over one million.

He said, with the deployment of over 1,500 NIN enrolment outlets by Mobile Number Operators (MNOs), the number of enrolments will increase significantly. Available statistics indicated that the telecommunications industry had bounced back with broadband penetration peaking at 41 percent while active telephone subscribers have increased by over one million.