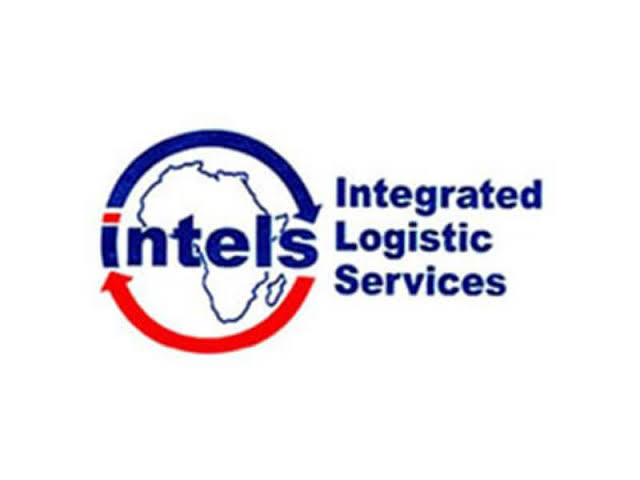 The National Industrial Court of Nigeria has ordered a company, Intels Nigeria Limited, to pay one of its former staff members the sum of $3,000 every month till his death while also ordering the payment of $325,183.5 as his retirement benefit.

Touchaheart blog also reports thatJustice Kola-Olalere further directed the firm to continue to pay Chief Udoh the sum of $3000 monthly with effect from October 2021 as long as he’s alive and as long as the firm continues to operate in Nigeria.

The judge, Faustina Kola-Olalere, held that the exhibit tendered by Mr Udoh is a contractual undertaking between him and the firm which is binding on the parties and can be legally enforced.

The firm had complied with the agreement for 18 years, but began to renege on its promise, prompting the claimant, Mr Udoh, to approach the court for an enforcement of the pledge.

Delivering judgement on the suit last Friday, the judge held that the monthly $3,000 claimed against Intels Nigeria Ltd by Mr Udoh is his retirement income/fund, which he lives on after the termination of his employment.

The court dismissed the defendant’s submission that it is constrained by Limitation Law of Rivers State.

In its defence, the firm argued that Mr Udoh’s former boss wrote the letter of undertaking in his personal capacity to assist the claimant following the termination of his employment with Intel Services Limited and not as an officer or their agent.

While urging the court to give a plain interpretation to the agreement, Intel Nigeria Ltd prayed the court to dismiss the claim for lacking merit and to strike out the matter for being statute-barred.
It also contended that the court lacked the jurisdiction to entertain the matter.

But in her verdict, Ms Kola-Olalere affirmed the jurisdiction of the court and held that the case was not statute-barred, adding “the injury being complained of is a continuous one.”

The court held that Exhibit C.1 is a contractual agreement between the defendants (the employers) and their employee (the claimant), which is binding on the parties and that the defendants rightly complied with these undertakings from January 1996 to September 2012 (a period of almost 18 years).

The court held that the exhibit tendered by Mr Udoh is a contractual undertaking between him and the firm which is binding on the parties and can be legally enforced.