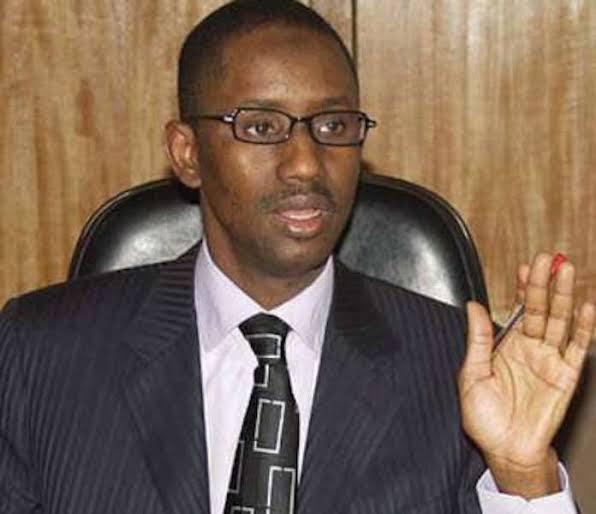 Ribadu Denies Linking Anyone To Banditry

Ribadu Denies Linking Anyone To Banditry

Nuhu Ribadu, the former chairman of the Economic and Financial Crimes Commission (EFCC), denied tying anyone to banditry on Sunday.

Touchaheart Nigeria reports that in an interview with newsmen in Abuja, Ribadu, a senior member of the All Progressives Congress (APC), rejected a viral social media post in which he made claims associating some celebrities to banditry in the country.

“The phony statements have been ascribed to me, and I’ve tried to debunk them in various social posts,” he stated.

However, I continue to receive calls from people all around the world seeking confirmation or verification of my comments.

“I’ll reiterate that I never stated that certain prominent individuals are behind the political support of criminals.”

This online news outlet gathered that Ribadu also denied giving any interview for the report, which was poorly written and circulated since 2019, and said the distortion, which was designed to serve the purposes of some mischief makers, was hurtful to him.

While complimenting the traditional media for failing to investigate the phony news, he encouraged citizens not to inflame the political arena with false incendiary remarks that could lead to serious turmoil in the country ahead of the 2023 elections.

“The Rwanda Genocide began with the dissemination of false information and resulted in the deaths of nearly one million people. Sierra Leone and Liberia followed the same pattern. He stated, “There is no gain for anyone.”