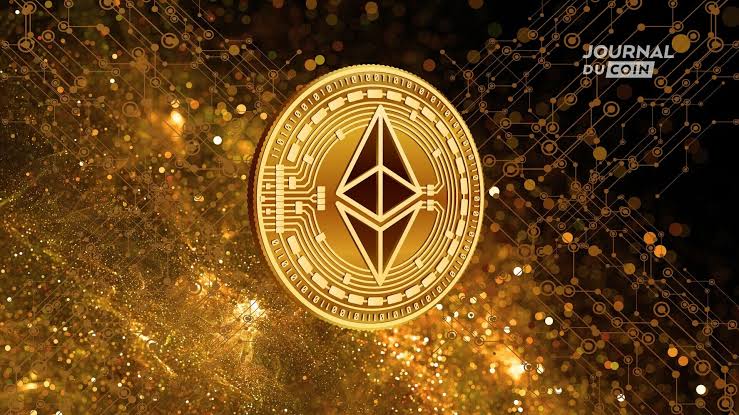 This online news outlet gathered that the Ethereum network burn rate has increased to 5.2 Ether per minute in October, a month that has seen Ethereum rally by approximately 20% so far.

A hard fork occurs when there is a major alteration to the protocol of a blockchain network that results in a divergent split between the old protocol and the newer version.

In a hard fork, miners must choose whether to continue validating the old blockchain or the new one.

The London hard fork is the latest upgrade and it incorporates five new Ethereum Improvement Proposals (EIPs), which are all temporary until the permanent Ethereum 2.0 update.

One of the improvements in the EIP-1559 is a proposal for the introduction of a ‘base fee’ that tracks gas fee prices across the entire Ethereum network to ensure accurate gas fee predictions for network users.

It also gives the Ethereum network deflationary functionalities which give the network the ability to burn gas fees.

Token Burns, in cryptocurrency terms, refers to sending an otherwise usable token (or fraction thereof) to an unusable account.

The act of burning effectively removes tokens from the available supply, thereby increasing its relative scarcity.

The London hard fork is a vital upgrade for the Ethereum network in its quest to move from a proof-of-work (PoW) network consensus to a proof-of-stake (PoS) network consensus which is aimed at saving the network from near-paralysis and reduces the amount of energy needed to execute transactions on the network as the PoS is known to consume far less energy than the PoW.