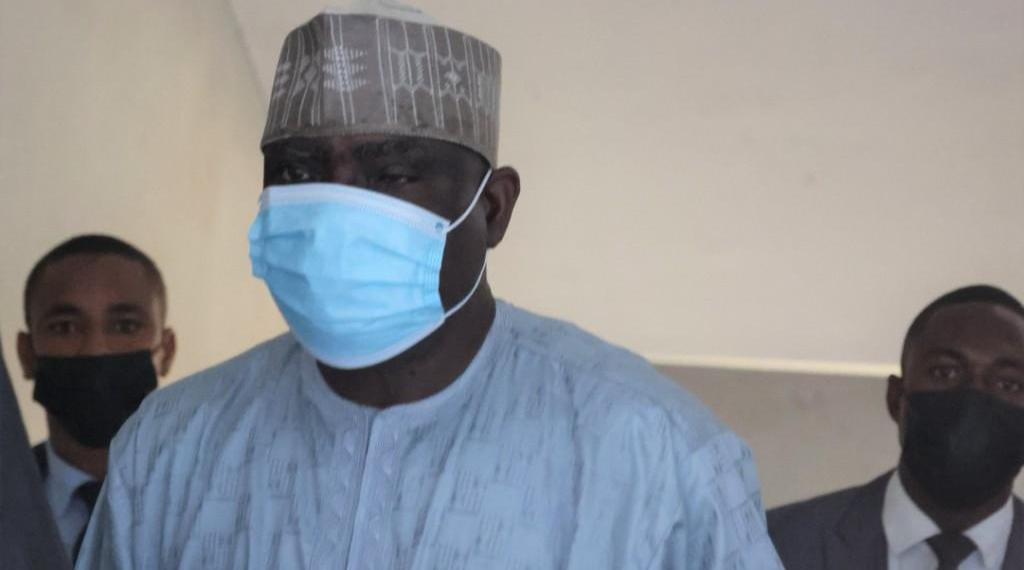 He allegedly extorted various sums from a contractor on the pretext of awarding him a N3 billion contract for the perimeter wall fencing of the university.

The EFCC spokesman, Wilson Uwujaren, explained in a statementhat the offence was contrary to section 1 (1) (a) and punishable under section 1 (3) of the Advance Fee Fraud and Other Fraud Related Offences Act, 2006.

The defendant pleaded not guilty to the charges and the counsel to the EFCC, Sylvanus Tahir asked for a trial date, and also requested that the defendant be remanded in prison custody. But the defence counsel, R. Usman applied for the bail of his client.

Touchaheart blog gathered that the application was however opposed by the prosecuting counsel on the ground that he was only served around 10:33 am

The judge then adjourned the matter till Thursday for hearing of the bail application and remanded the defendant in the custody of the Nigerian Correctional Service (NCS).