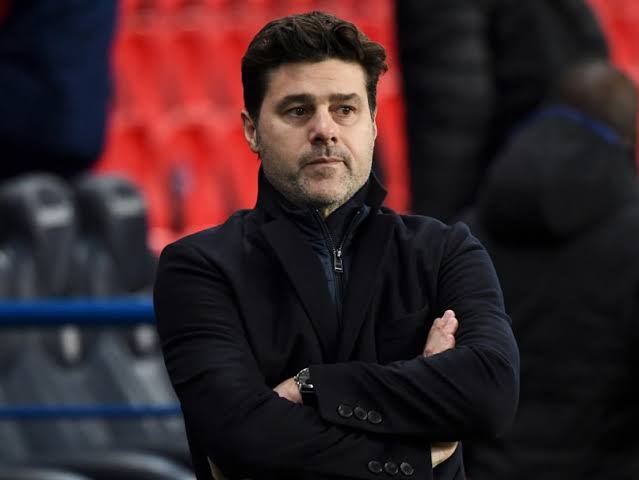 Last Friday, the 30-man shortlist for this year’s award was revealed.

Messi, Ronaldo, and Lewandowski, as well as Jorginho, N’Golo Kante, and Karim Benzema, all made the cut.

Pochettino, on the other hand, believes Messi is the best player on the planet.

On Wednesday night, when asked to choose his Ballon D’Or winner, Pochettino told El Partidazo de COPE: “The Ballon d’Or should go to Messi without a doubt.”

“Even if I didn’t coach Messi, I’d pick Messi.” With my heart, I respond. I always speak what I’m thinking.

“Lewandowski and Cristiano would have to be on the podium with him.”