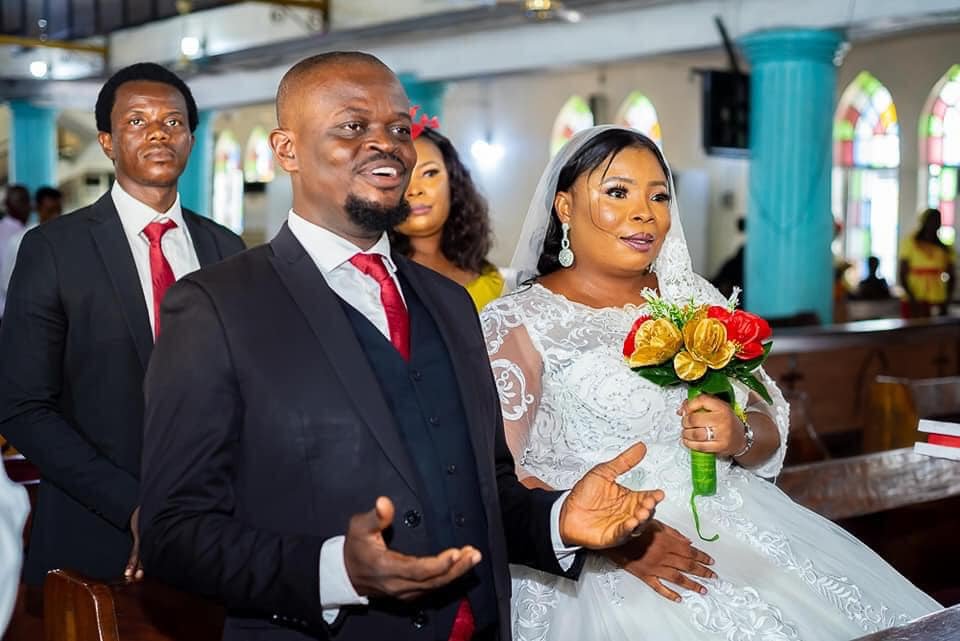 A media aide to the member representing Degema state Constituency, Rivers State House of Assembly, Osaki Diri, has been electrocuted to death.

The unfortunate incident occurred on Thursday, October 14, in Port Harcourt barely two months after he got married to his wife in August 2021.

According to a source close to the deceased, Diri’s phone was charging when he received a call which led to his fatal end.

His wife who was present tried to help him but sadly the electrical currents reportedly threw her away.

The source said,
“He picked the call while it was charging and got electrocuted.
His wife saw him and tried helping but the electric threw her away.”

Hours before his sudden death, Osaki was active on Facebook and even released a press statement for his local government council.