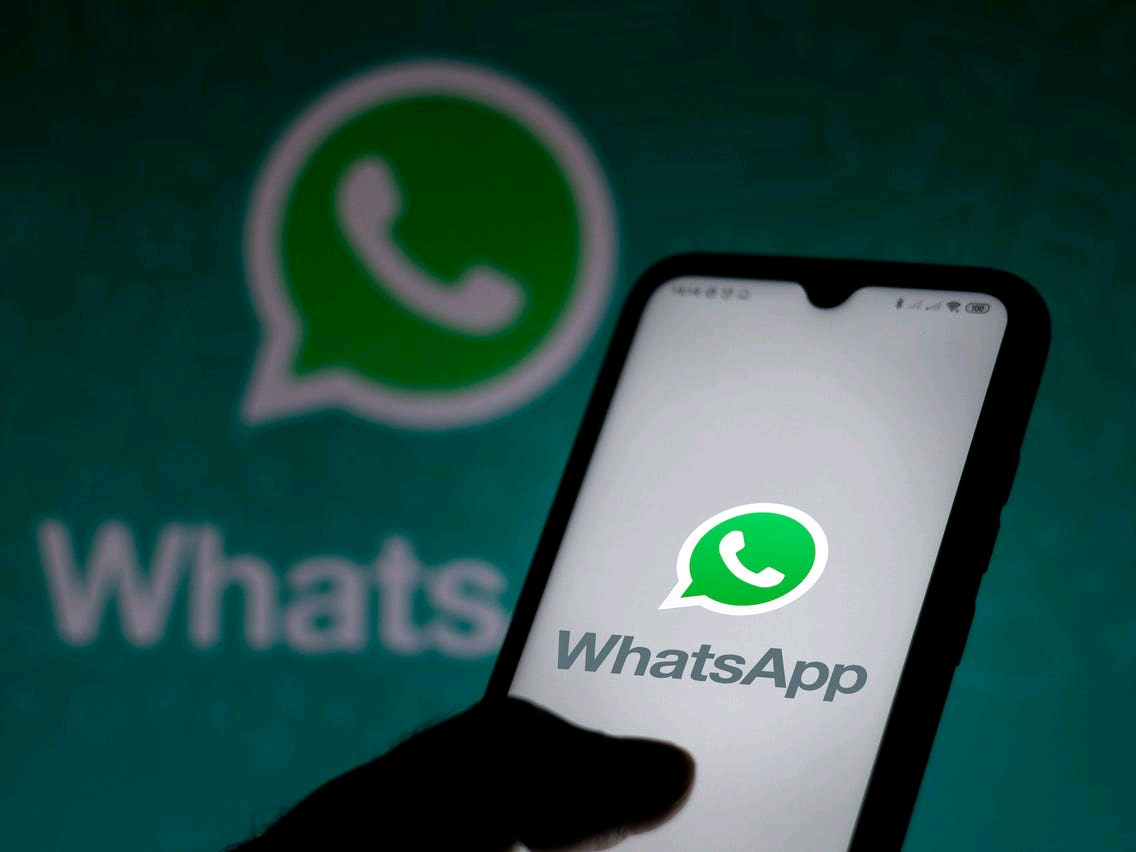 If you use WhatsApp every day, it is very likely that you have already seen the warning message that invites you to accept the new terms and conditions that will take effect on November 6. These new policies are not the same ones that went viral at the beginning of the year, but they are just as necessary for the app to continue working normally.

What happens if we do not admit them before the indicated date?
Here we tell you all the details.

The Facebook application has been in constant controversy since the beginning of 2021. The popular app was widely criticized at the beginning of the year when it was revealed that it could share the data of its millions of users with Mark Zuckerberg’s social network.

After this controversy, the dates to accept the new conditions were postponed for months, but it seems that WhatsApp will not back down with the update of its terms, and has already sent another warning message.

The message that some users have reported usually appears when opening the application, both on Apple and Android mobiles. If you haven’t seen it yet, this is what it mentions:

“WhatsApp is updating the Terms of Service and the Privacy Policy to reflect the new features and comply with the new data protection legislation of the European Union. (…) WhatsApp is one of the Facebook Companies, which works and shares information with other companies in exchange for services such as infrastructure, technology, and systems. This exchange allows us to provide and improve the application, as well as to protect WhatsApp and the other companies (…) the information that we share with them is used to improve WhatsApp in accordance with our instructions”.

As reflected in the statement, the main reason for the change in terms is the recent changes imposed by the European Union, who recently received a millionaire fine for violating the data protection of the recent GDPR (General Data Protection Regulation). In addition, they mention the functions released in recent months that could well justify a readjustment of their policies.

According To Specialized Portals, The New Terms Will Allow Users To Open Conversations On Whatsapp From Ads On Facebook. Photo: Whatsapp

So what will happen if we don’t agree to these terms by November 6?

The application portal makes it very clear: your conversations will be limited and you will not be allowed to send or receive messages. However, you will be able to receive notifications.

The good news is that, at the very least, WhatsApp won’t stop working if we don’t agree to the terms before the deadline. Of course, everything is up to the user.