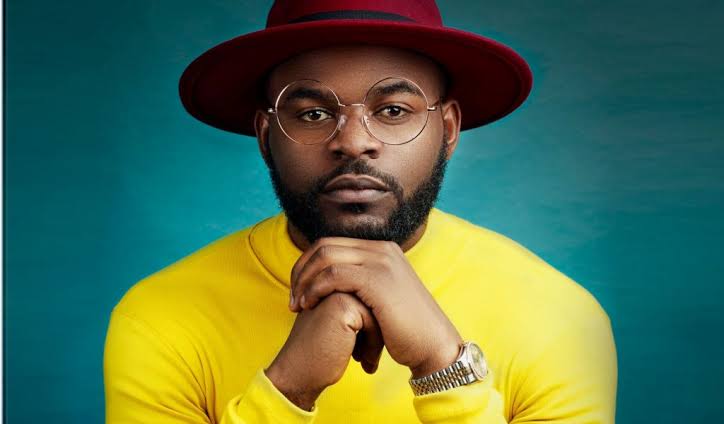 ENDSARS: Why We Won’t Be Silenced – Falz

ENDSARS: Why We Won’t Be Silenced – Falz

Touchaheart Nigeria reports that Folarin Falana, AKA Falz, a Nigerian rapper, has stated that no one will be able to silence Nigerian youths.

Some citizens are speculating that they would hold another protest to commemorate the one-year anniversary of the protests against police brutality and corruption.

Falz stated innocent people were slaughtered merely because they asked not to be killed or brutalized, in response to a declaration by the Lagos State Commissioner of Police, Hakeem Odumosu, prohibiting interested parties from organizing any EndSARS remembrance demonstration.

However, the singer said on his Instagram page that no one has been charged with the crime since the terrible occurred a year ago.

“20:10:20 [update] They killed innocent souls who were merely requesting that they not be killed or brutalized,” he added.

“A year later, no one has been held accountable for the horrible acts committed.

“A fictitious police commissioner “warned” citizens against exercising their basic human rights. A Police Commissioner, to be precise.

“A group of well-intentioned folks decided to organize a summit to reflect on the events of the previous year and pay tribute to the lost lives. The event center withdraws (“instructions from on high”)

“At the Lekki toll gate, there is already a HEAVY police presence as I type this.”

“Not today, not tomorrow, not ever,” says Falz.

Meanwhile, the National Economic Council (NEC) warned Nigerians on Friday against demonstrating on the EndSARS anniversary.

In a statement signed by Laolu Akande, Vice President Yemi Osinbajo’s spokeswoman, Nigerians were asked to choose other legal ways of engagement.

The caution was issued because of the existing security situation in the country and the likelihood of such protests being hijacked by armed hoodlums, according to Akande.