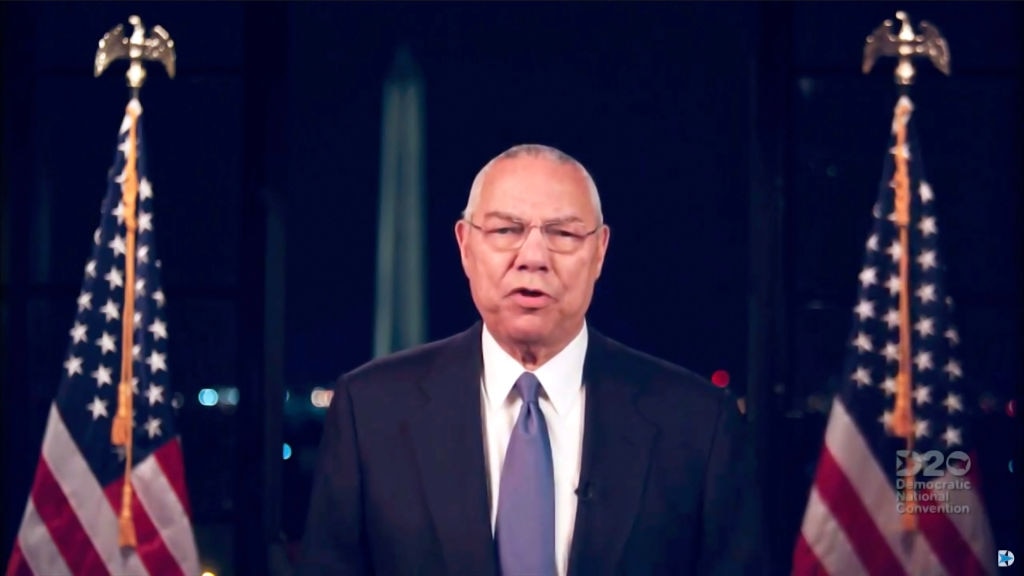 Colin Powell, the first black US secretary of state and military leader, has died from complications of coronavirus.

Touchaheart blog gathered that the diplomat served under several Republican administrations, including under President George W. Bush as the 65th secretary of state.

In a post on Facebook, Powell’s family confirmed he had passed away on Monday morning, CNN reported.

“General Colin L. Powell, former U.S. Secretary of State and Chairman of the Joint Chiefs of Staff, passed away this morning due to complications from Covid 19,” the Powell family wrote on Facebook.

The family thanked medical staff “for their caring treatment” and confirmed Powell had been fully vaccinated against Covid.

The military leader was touted as a potential presidential candidate in the 1996 election but chose not to participate.

Powell became the highest-ranking black public official at the time when he was sworn in as secretary of state in 2001.

In later years, Powell put his support behind Barack Obama and the Democrat’s presidential campaign, in the final weeks of the 2008 election.