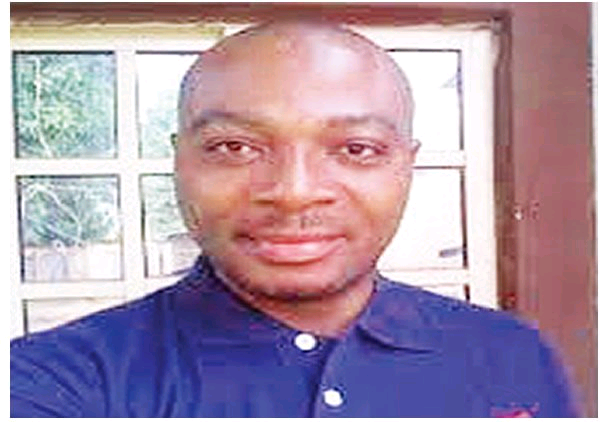 The whereabouts of a correspondent with Vanguard Newspaper, Tordue Salem, has been unknown since last Wednesday.

Touchaheart blog learnt that Salem, who was attached to the House of Representatives, went to a garden near the police headquarters in the Garki area of the Federal Capital Territory on Wednesday around 8pm.

A colleague close to him, who did not want his name in print, told our correspondent that his line had been switched off.

He said the incident had become a source of concern to his family, colleagues and other journalists in the FCT.

The colleague said, “He visited a garden near the force headquarters; we have been there and we went to the Garki Hospital and searched a lot of places, but we have yet to find him. We have reported the case to the Department of State Services and the police. His line has been switched off since Wednesday.  Neither his family nor colleagues have been contacted for a ransom.”

The FCT Commissioner of Police, Babaji Sunday, told journalists that his men were working round the clock to find the missing journalist.

He explained that he had ordered a radio alert to all police divisions and area commands to commence a search for Salem.