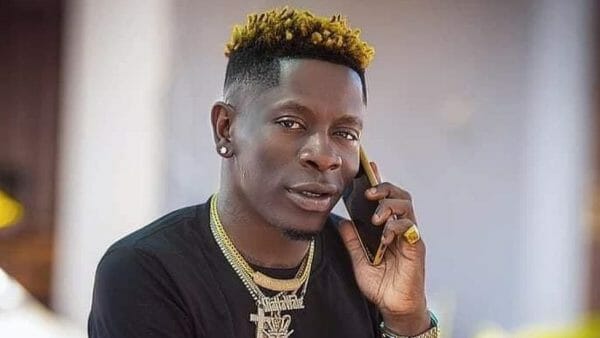 Touchaheart blog gathered that it was alleged that he was shot by gunmen at East Legon yesterday evening, leaving him in critical condition.

Shatta Wale is said to have been admitted at an emergency unit of a hospital (yet to be known) in Accra after the incident.

Shatta Wale’s Personal Assistant, Nana Dope who confirmed this on Snapchat, asked Ghanaians to keep Shatta Wale in their prayers. He also said that videos of the singer in a pool of blood shouldn’t be circulated on social media.

“Please those circulating the video should kindly stop!! i believe the king is gona come out alive and okay!!! keep him in your prayers! they can never bring a good man down!!! shatta wale is stronger than this so lets be otroch for him.”

Nana also revealed that the Ghanaian police intervened after the shooting. He added;

“Thanks to all those calling to check up, the king is still at the emergency ward receiving treatment THE GUNMEN ARE STILL ON THE RUN Thanks to Ghana Police.”