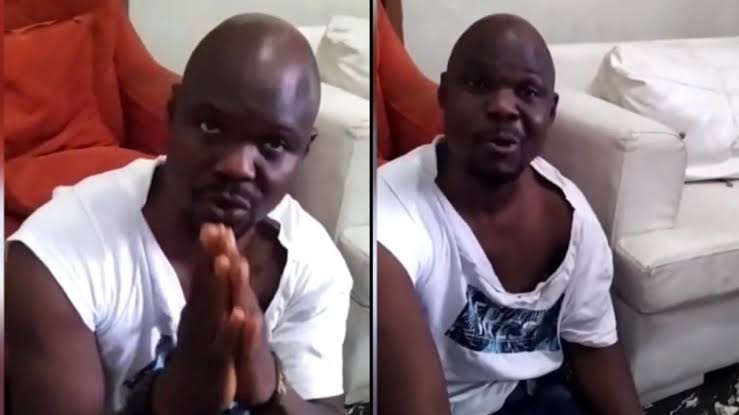 During the resumed hearing in Baba Ijesha‘s sexual assault case, a medical specialist testified that the youngster who the actor reportedly assaulted was actually soiled.

“Our results were that there was a blunt penetration of the vagina, which was consistent with the client’s experience,” Dr. Makanjuola stated.

Makanjuola is the Head of Clinical Services at Women at Risk International Foundation and is a skilled forensic medical examiner (WARIF).

She went on to say: “We led her to the consulting room, where she recounted the events of the previous seven years.

She didn’t tell her mother about the encounters, but they began to influence her mood and academic performance.

“On April 16, she told her mother’s friend what had happened, and her mother was informed. We decided to do a test.”

The client was sent to the laboratory for extra testing based on these findings, including HIV 1 and 2, Hepatitis A, B, Syphilis, and pregnancy, all of which came out negative.

“She was referred to a psychologist, and a report was written, authenticated, and forwarded to the SCID.”

“The healed lacerations connote that the lacerations detected in the genitalia were not recent my lord,” Dr Makanjuola remarked.

The foster mother of the youngster, Damilola Adekoya, popularly known as Princess, was present in court to observe the proceedings.