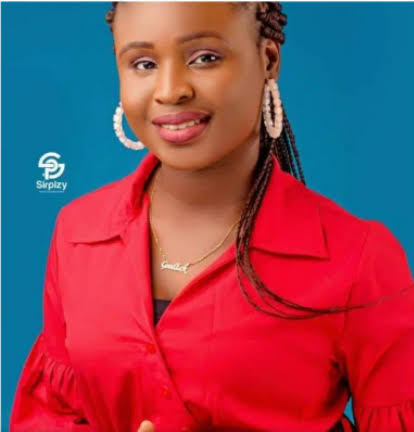 How Benue Varsity Graduate Was 'Raped To Death In Makurdi'

How Benue Varsity Graduate Was ‘Raped To Death In Makurdi’

Miss Joy Onoh, a graduate of Benue State University’s school of mass communication, was allegedly raped to death in Makurdi while delivering items to potential buyers.

How Benue Varsity Graduate Was ‘Raped To Death In Makurdi’

Touchaheart Nigeria gathered that the young lady, who graduated from the university in early March this year, went missing on Tuesday after being summoned by a potential cus tomer to deliver fabric at the Federal Low Cost Housing Estate in Makurdi’s North Bank Area.

While waiting to be mobilized for the National Youth Service Corps, NYSC’s one-year compulsory service, Miss Onoh, who was known as Pastor because of her Christian demeanor, worked in the apparel industry.

The deceased’s lifeless body was discovered in a thicket a day after she was declared missing, according to reports monitored by Touchaheart Nigeria on DAILY POST.

The body was retrieved by the police during a search after an alarm was raised by the deceased’s family member, according to the state’s Police Public Relations Officer, DSP, Catherin Anene, who confirmed the development to newsmen in Makurdi.

“A corpse of a young girl was located on October 20 at about 7 a.m.,” she stated, “but a case of a missing young lady was recorded before that.” She had gone out to distribute garments, according to her family. As a result, the cops began their hunt.

“At about 7 a.m. on October 20, 2021, the young lady’s body was discovered in a nearby bush at Federal Low Cost Housing Estate, North Bank.

“Her name is Joy Onoh, and she is the woman who runs the Nigeria Union of Journalists (NUJ) House. The body has been placed in the morgue for autopsy. For the time being, we have no explanation for the reason of death, but we will inform you as soon as we obtain more information.”