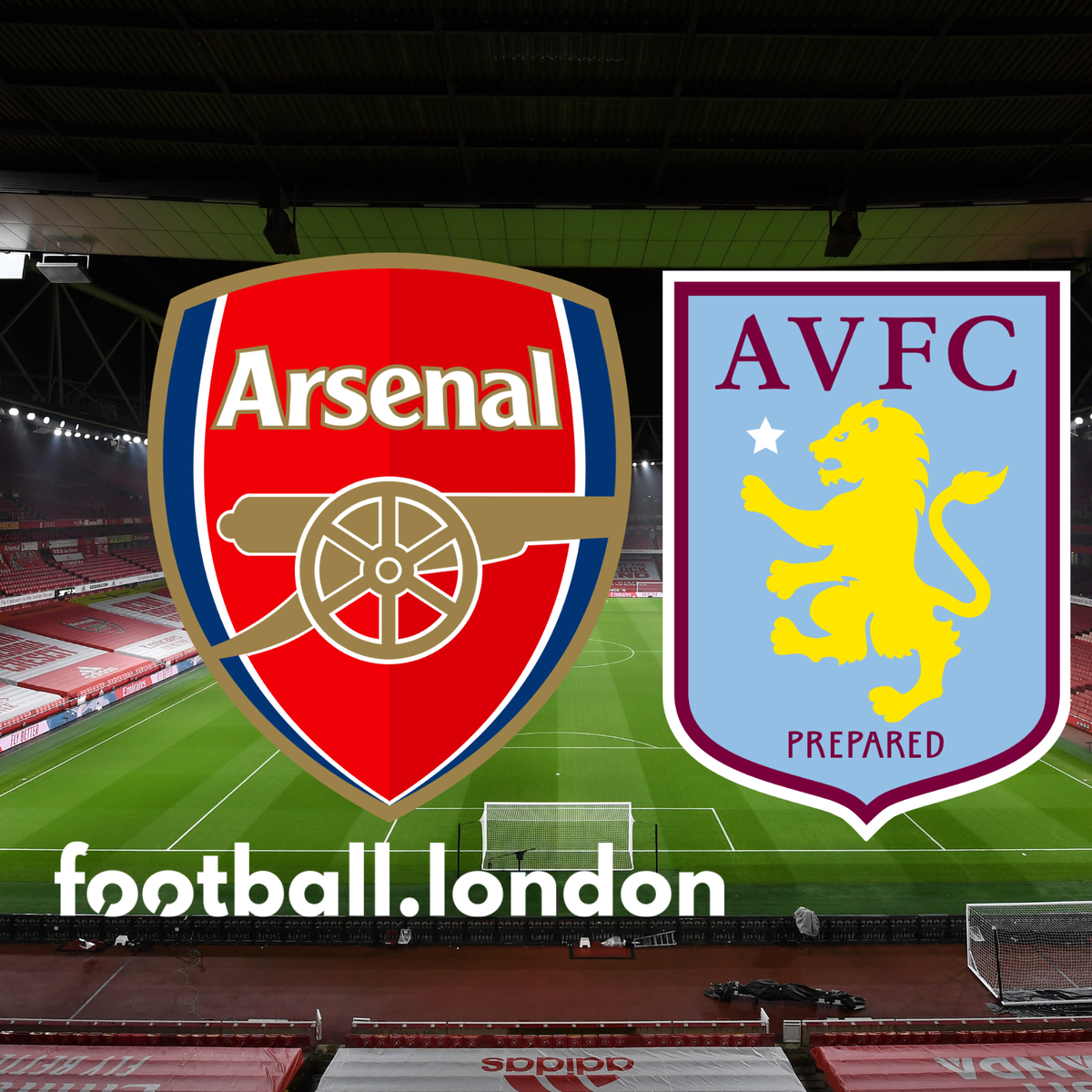 Arsenal vs. Aston Villa: Partey scores to give Arsenal a 3-1 victory (Video)

Touchaheart brings you highlight from Arsenal vs. Aston Villa match, as arsenal steals the match by beating its opponent 3-1

On Friday, Thomas Partey scored his first goal for Arsenal as the Gunners beat Aston Villa 3-1 to extend their Premier League unbeaten run to six games.

Partey’s goal in the first half ended his goal drought in his 40th appearance in all competitions since joining from Atletico Madrid a year ago.

Pierre-Emerick Arsenal’s second goal came when Aubameyang converted a rebound after his penalty was saved.

Arsenal ascended to ninth place in the Premier League when Emile Smith Rowe put the game beyond doubt early in the second half.

Arsenal has gradually regained their equilibrium after losing their first three league games.

Arsenal boss Mikel Arteta was under additional pressure after consecutive draws against Brighton and Crystal Palace, but this was a tantalizing glimpse of what they may be under the Spaniard.

They won’t find many opponents as accommodating as Villa, who appeared shell-shocked after losing 3-2 to Wolves last Saturday after allowing three goals in the closing 10 minutes.

The late goal by Jacob Ramsey was no consolation for a Villa side that had lost three games in a row.

After kicking out at Gabriel in the first minute, Villa attacker Ollie Watkins was lucky to stay on the field.

Villa’s sole act of resistance came as they were blown away by Arsenal’s relentless assault.

Aubameyang’s daring overhead kick was intercepted by Bukayo Saka, who shot over from a tight angle.

Arsenal defender Nuno Tavares fired over from a strong position after scything through the Villa defenders in his first Premier League debut.

In the 23rd minute, Arsenal’s unrelenting pressure finally payed off.

When Tavares went forward, he found space down the left flank, and his low cross found Saka, who should have scored but shot straight at Martinez.

Arsenal were on fire, and on the stroke of half-time, they extended their lead.

Referee Craig Pawson first ignored Matt Targett’s challenge on Alexandre Lacazette, but after being asked to consult the pitchside monitor, he changed his mind and awarded a penalty.

Despite the fact that replays showed Targett catching Lacazette just before he touched the ball, Villa manager Dean Smith was furious.

Martinez stopped Aubameyang’s penalty kick, but the Gabonese attacker was quickest to the rebound and tucked in his sixth goal of the season.

Villa finally tested Arsenal goalkeeper Aaron Ramsdale shortly after the break, after failing to register a single shot in the first half.

Arsenal swiftly regained their control, so it was a false dawn.

When Villa was looking for a replacement for Jack Grealish in the summer, they considered signing Arsenal’s Smith Rowe.

They were unable to sign the talented midfielder, and he has now demonstrated what they were missing out on with the latest in a string of impressive performances.

In the 56th minute, Smith Rowe raced onto Aubameyang’s long cross and hammered a ferocious strike past Martinez that rebounded off Tyrone Mings and then the post.

With eight minutes remaining, Ramsey curled home from the edge of the box, but the beauty of the finish contrasted with the rest of Villa’s uninspiring performance.