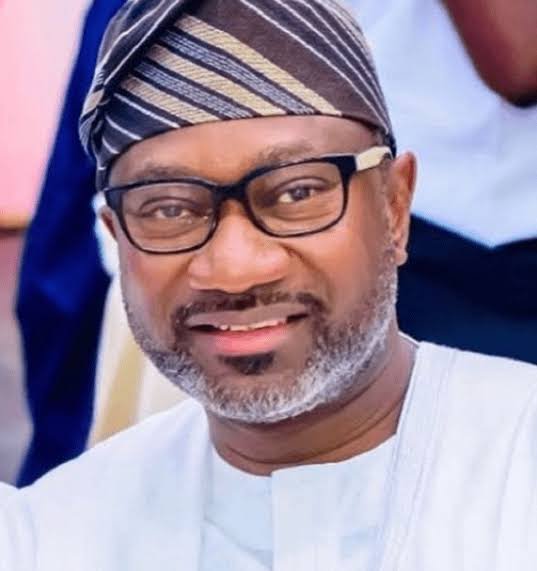 NIGERIAN billionaire businessman, Femi Otedola, has on Friday taken over First Bank of Nigeria Plc, having acquired the largest shares of the bank worth N30 billion.

According to an exclusive report, Touchaheart blog gathered that by becoming the largest shareholder of the bank means that Otedola now holds the highest voting shares and also possesses the highest authority in the bank’s management decision with his voting power.

First Bank Nigeria had some management crisis around April this year which resulted in the intervention of the Central Bank of Nigeria by relieving both the chairman of the bank, Ibukun Awosika, and Obafemi Otudeko, the chairman of FBN Holdings of their appointments.

The report indicated that Otedola cashed in on the crisis in the bank, adding that despite having investments in the real estate and financial sector, the billionaire also chose to go for First Bank because, unlike other new generation banks, First Bank didn’t have a single person wielding authority.