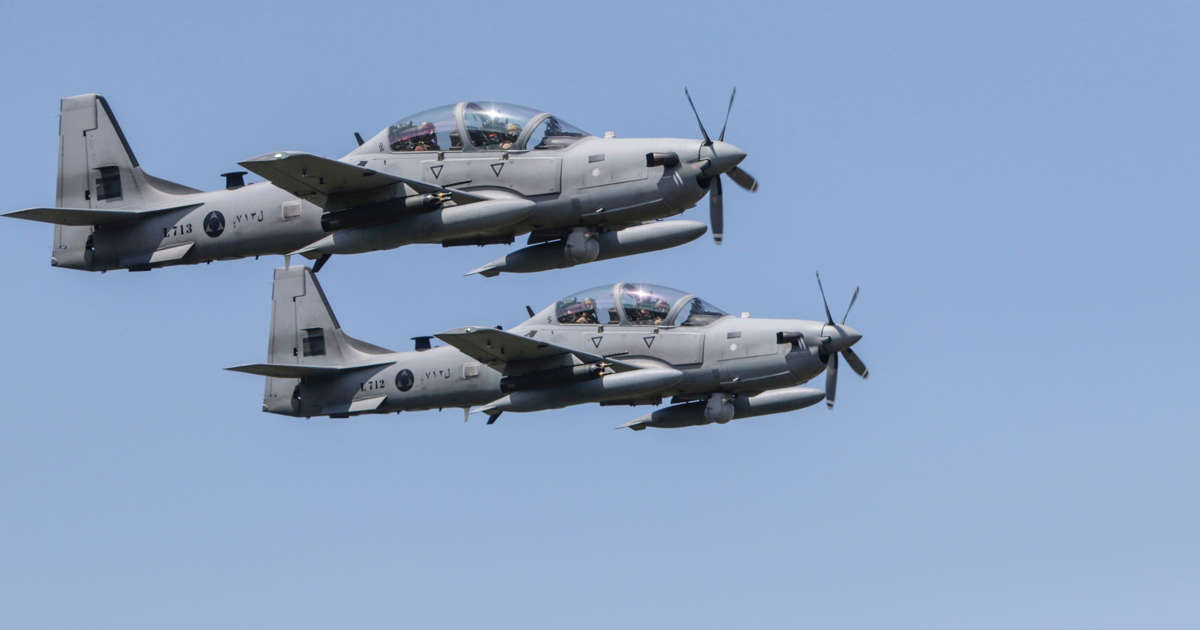 Don’t Send The Super Tucano To The South-East, The US Tells Buhari

To tackle Boko Haram militants, the US has requested that the Super Tucano aircraft be deployed to the north rather than the south.

Touchaheart Nigeria reports that US Principal Deputy National Security Advisor Jonathan Finer told journalists at a ceremony attended by US Ambassador to Nigeria Mary Beth Leonard earlier this week that the terms of the deal governing the sale of the 12 Tucano aircraft were clear.

In answer to a query about whether the Tucano fighter jets may be used to fight secessionists in the South-East, Finer said the planes were an important security platform, especially in the North, and expressed joy at the deal’s conclusion.

“We are delighted to deepen our security collaboration with the Nigerian administration,” Finer has been added.

I believe we made our expectations about where and how this platform would be used very clear, and we, along with all of our security partners throughout the world, are always voicing difficulties when we have them.

“This is a critical security platform, particularly in the North, and we are glad that the transaction has finally been completed.”