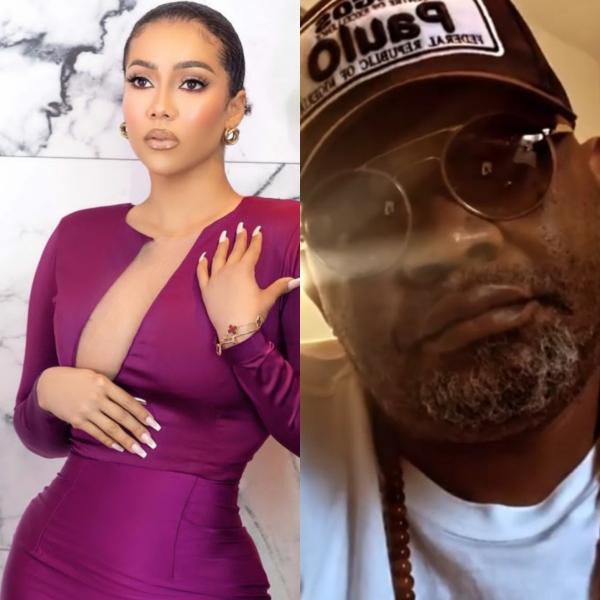 “Get your facts right before you accuse someone”  The owner of the company that managed Maria Chike, Paul O, has issued a warning to Cubana Chief Priest.

The CEO of Upfront & Personal, the business that used to manage Maria, Paul Okoye, alias Paul O, has responded to the allegations leveled by Cubana Chief Priest.

Maria Chike Benjamin of Big Brother Naija has been accused of Snatching his sister’s spouse and sending threats to his sister, according to Cubana Chief Priest (read here)

Reacting, Paul O wrote on Instagram: “Get your facts right before you accuse someone on social media. Let’s be careful.”

He tagged Maria and Cubana Chief Priest in the caption of his post, then added a hashtag about hearing from both sides.