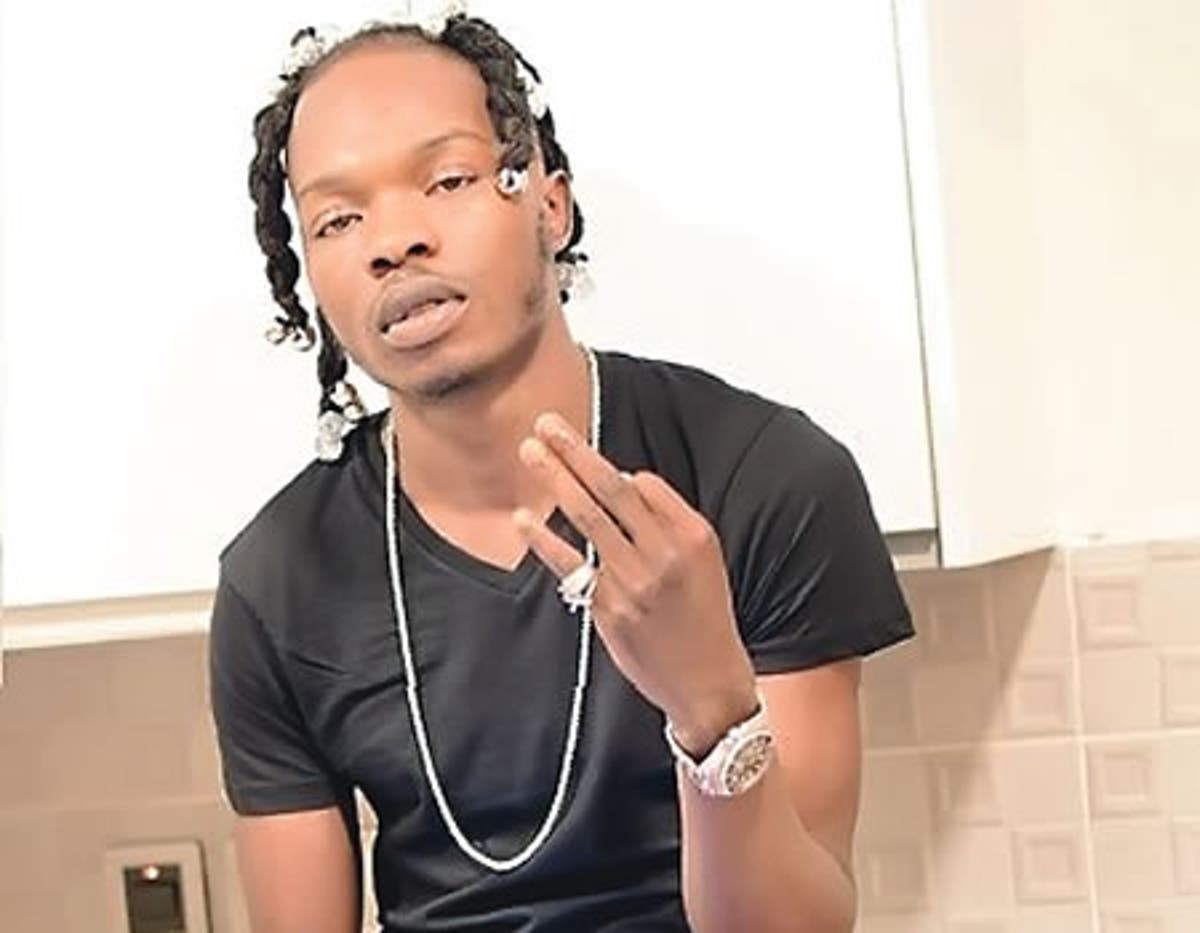 See How The EFCC Handles ‘Fraud’ Case Against Naira Marley

The Economic and Financial Crimes Commission, EFCC, has released an update on the continuing fraud case against pop diva Naira Marley.

Touchaheart Nigeria reports that the second prosecution witness, PW2, Augustine Anosike, a forensic expert with the Economic and Financial Crimes Commission, EFCC, in the case of the musician whose real names are Afeez Adeshina Fashola, also, told Justice Nicholas Oweibo of the Federal High Court sitting in Ikoyi, Lagos, on Tuesday, October 26, 2021, how several credit card numbers were extracted while analyzing the contents of a total of 2,410 messages found in the

On May 20, 2019, the EFCC charged Naira Marley with an 11-count charge of conspiracy, possession of counterfeit credit cards, and fraud, to which he pled not guilty. Exhibit F was a conclusion of his investigation of the defendant’s iPhone X version 10.6, model A 1901, with number 07427343432 and an email, [email protected], according to Anosike, who continued his examination in chief today.

“The apple iPhone is a smart technology capable of storing a vast volume of information,” he told the court, led in evidence by prosecution attorney Rotimi Oyedepo.

“It is the SIM card that basically identifies users of applications like WhatsApp.

It, therefore, means that as long as a number has already been registered with a particular WhatsApp account, it matters less if such a user leaves the country.”

In his further testimony, the PW2 said:

“There are cases where a WhatsApp application can still be used even though the registered SIM card is not inserted in the phone. The chatting app used in the analysed device was WhatsApp.”

When asked to talk about his findings while analyzing the phone, he told the court that a “ total of 977 Short Message Service (SMS) and 1433 chat messages were discovered.

“This message was sent to one Yadd. On December 11, 2018, there was an incoming message to the defendant’s device which read:

He informed the court that the communication contained another credit card number, 42658840359132.

“The incoming message reflected at 6.18p.m. showed ” Not recognized”.

“Other messages received on the same date include:” due to try in 20 minutes,” he added.

The prosecution witness, while giving further evidence, told the court that there was an incoming message which read:

The PW2 also showed multiple credit card numbers sent on various days and times, as well as OTP codes located in the defendant’s phone, throughout the hearings.

Following then, the prosecutor informed the court that all of the analyzed texts were entirely contained on a Compact Disc (CD).

He told the court, however, that the prosecution had only printed out the passages that were relevant to its case.

As a result, he requested the court as well as the defense lawyer, Olalekan Ojo, SAN, whether the prosecution could bring a projector to play the CD in open court.

His request was granted by Justice Oweibo. In addition, Ojo made no objections to the prosecution’s request.

The case was rescheduled for October 27, 2021, so that the prosecution may use a projector to show the CD.