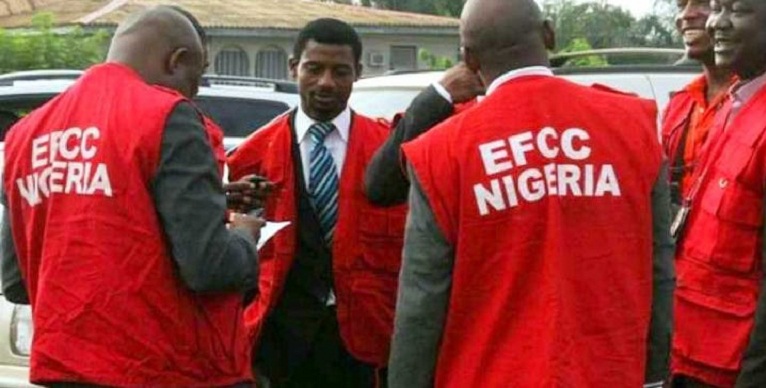 TOUCHAHEART NIGERIA reports that two men claiming to be herbalists, Ajisafe Toheeb and Ogundayo Usman, were arrested on Friday by EFCC agents from the Ibadan zonal command for their suspected involvement in internet fraud, also known as “Yahoo Yahoo.”

The two were arrested alongside twenty-four other people, four of whom claimed to be Lead City University students.

According to EFCC spokesman Wilson Uwujaren, twenty-two of the suspects have already been indicted as part of the investigation, which is still ongoing.

Cars, mobile phones, television sets, Play Station 5, laptops, and other stuff were recovered from them, according to an anti-graft agency spokesman.