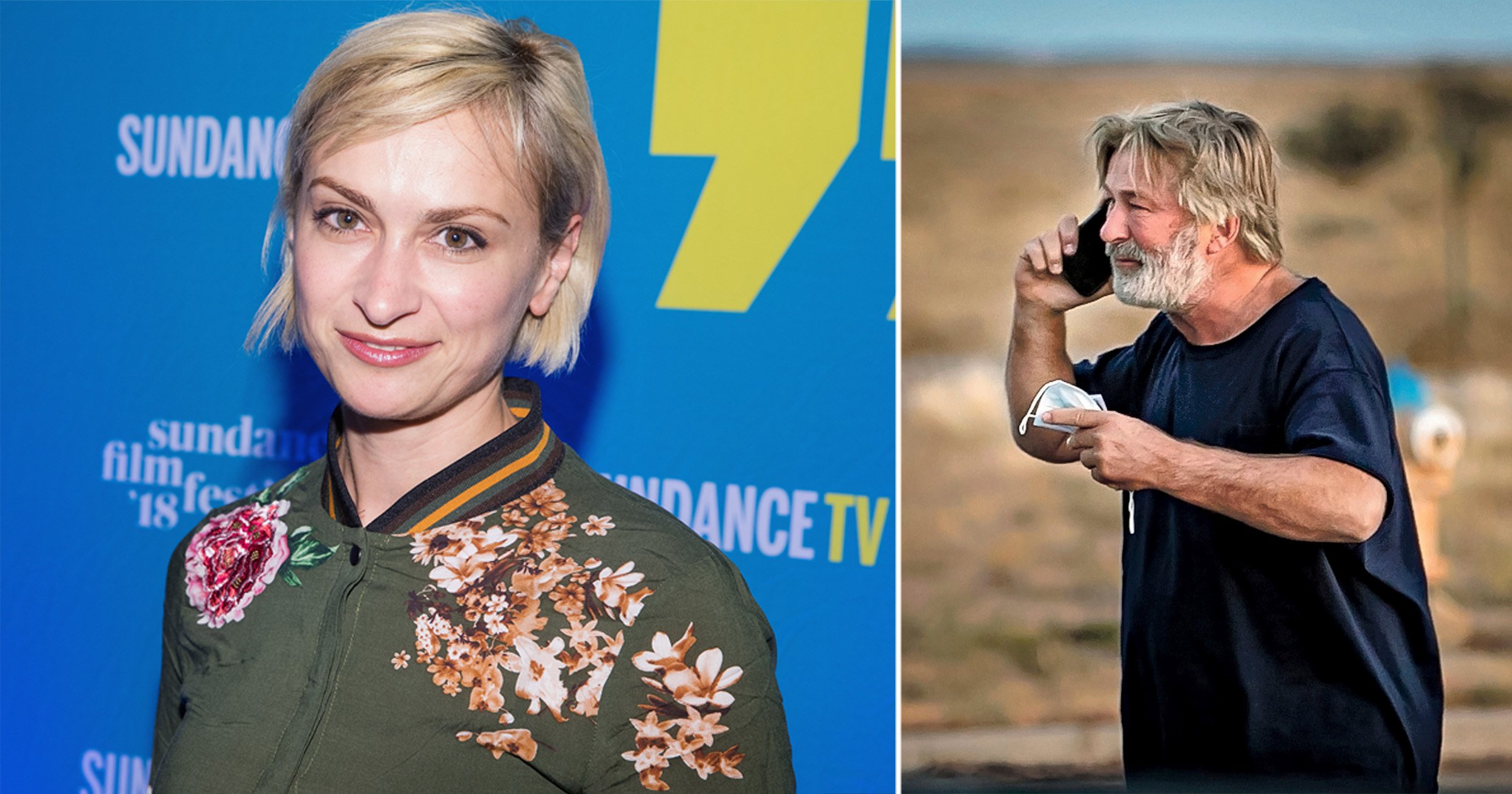 After shooting Halyna Hutchins, Alec Baldwin speaks out for the first time

Touchaheart Nigeria reports that the 63-year-old actor talked to the press today in Manchester, Vermont, where he stated he is cooperating with authorities and has been communicating with them every day. Baldwin insisted that he was unable to comment on the ongoing investigation.

“It’s an active investigation in terms of a woman died, she was my friend,” Baldwin said.

“We were a very, very well-oiled crew shooting a film together, and then this horrible event happened,” he added.

Baldwin and his family are alleged to have been pursued by photographers who followed them around, including on the open road.

As a result, Alec Baldwin and his wife Hilaria pulled over to confront the photographer who, according to Alec, had caused his children weep.

Alec agreed to talk to photographers if he might have some space when he made the unscheduled stop.

Baldwin said he is “extremely interested” in limiting the use of firearms on set following the fatal incident.

“But remember, how many bullets have been fired in films and TV shows in the last 75 years. This is America,” Baldwin said. “How many bullets have gone off in movies and on TV sets before? How many, billions in the last 75 years? And nearly all of it without incident. So what has to happen now is, we have to realize that when it does go wrong and it’s this horrible, catastrophic thing, some new measures have to take place. Rubber guns, plastic guns, no live — no real armaments on set. That’s not for me to decide. It’s urgent that you understand I’m not an expert in this field, so whatever other people decide is the best way to go in terms of protecting people’s safety on film sets, I’m all in favor of and I will cooperate with that in any way that I can.”

Watch him speak in the video below.