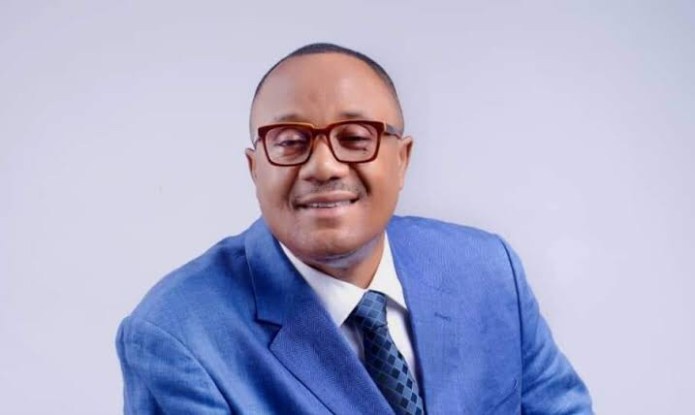 Touchaheart Nigeria reports that As Anambra State prepares to elect a new governor on Saturday, it appears that the circumstances that forced Anambra politicians off the streets of traditional politics have turned out to be a blessing in disguise.

It spared the Anambra electorate the psychological torment of listening to cheap lies, weird theories, and wild assumptions from desperate politicians willing to say and do anything to fool and extort votes. The electorate began private inquiries and studies of the many candidates, their antecedents, histories of community service, and accomplishment in selected fields of endeavor, without a platform for their typical mendacity and habitual lying.

Candidates like Dr. Chidozie Nwankwo were differentiated from political jobbers, political opportunists, and mere contractors, who rely on government favor and are not known to have originated or supported any business idea or engaged in any endeavor that provided opportunity for others.

Because of his terrifying past, Dr. Chidozie Nwankwo will be head and shoulders above numerous contenders in any free and fair election in Anambra State at any time. Dr. Nwankwo began modestly 34 years ago and has now risen to the top of five functional industries with global standards and recognition, employing over 5000 people, with over 3000 from Anambra State.

These folks have families and friends, and on Saturday they will vote. A man who built his private companies into global powerhouses can be trusted to lead a country.

Touchaheart Nigeria reports that Dr. Nwankwo has spent the last 30 years founding and funding Kingdom Care Organization, KCF, a key foundation that he has used to empower the poor, the needy, and the helpless. Dr. Nwankwo’s philanthropy has benefited a large number of men, women, and youths, many of whom are also electors who would vote on Saturday.

The election will take place in Anambra, not elsewhere in the state. The days of bribing voters with bowls of rice, matches, and T-shirts are long gone. Ndi Anambra has taken a firm stance against persons who have served in high government posts for many years yet have no track record of community engagement.

They’ve also taken tough stances against people who are known to owe banks money, as well as individuals whose businesses and properties have been seized by the Assets Management Company of Nigeria, or AMCON. We would never hand over Anambra to these crooks and opportunists.

This is why we are unconcerned with Dr. Chidozie Nwankwo’s electoral victory on Saturday. With his Foundation, he has amassed great goodwill by assisting the most fortunate. He has developed businesses and employs thousands of people, many of whom have family, friends, and acquaintances who will vote on Saturday.

He has been using private resources to support company starts and general philanthropy for Ndi Anambra for thirty years, even before he considered running for governor. Ndi Anambra, not outsiders, will vote on Saturday. That is why, on Saturday, Dr. Chidozie Nwankwo will triumph.