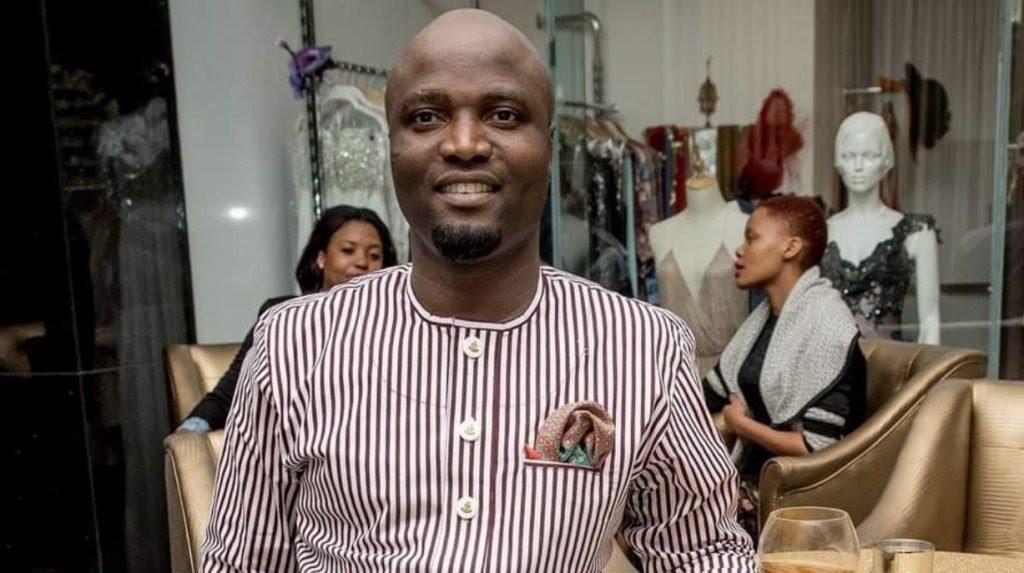 Touchaheart blog reports that Wale Bob-Oseni, a real estate dealer and executive director of African Bureau for Legislative Empowerment, was on his way to the US on Monday. Then he got a call from Femi Osibona, owner of Fourscore Homes, to check out the ongoing development at Gerard Road, Ikoyi, Lagos state.

On his way to the airport, he stopped by to see the 21-storey building being developed by his friend and associate. The building collapsed with Bob-Oseni and Osibona

inside, and they are now presumably dead after 48 hours of rescue efforts.

Dele Momodu, former presidential candidate and publisher, who was close to both of them, said on Wednesday that both men were his “aburos” – an affectionate term for younger friends.

“Wale was on his way to the US… this is so tragic,” he said on phone.

In a video that went viral some minutes after the collapse, a man believed to be Bob-Oseni’s driver was seen crying, saying he was to take his boss to the Lagos airport.

“He was heading to America. I want to go and drop him in the airport,” the driver said in tears.

There is no official figure of the number of persons who were in the building before the incident happened but over 50 persons are said to have been trapped.

Bob-Oseni is also the corporate affairs manager of the First Premiere Mortgage, according to his profile on LinkedIn, which also sates that he had a master’s in international relations and diplomacy from the Howard university in the US.

This online media had reported  that the owner of Fourscore Homes is believed to be trapped in the rubble or in hiding.

As on Wednesday, the death toll of the incident had risen to 22, while nine persons have been rescued.