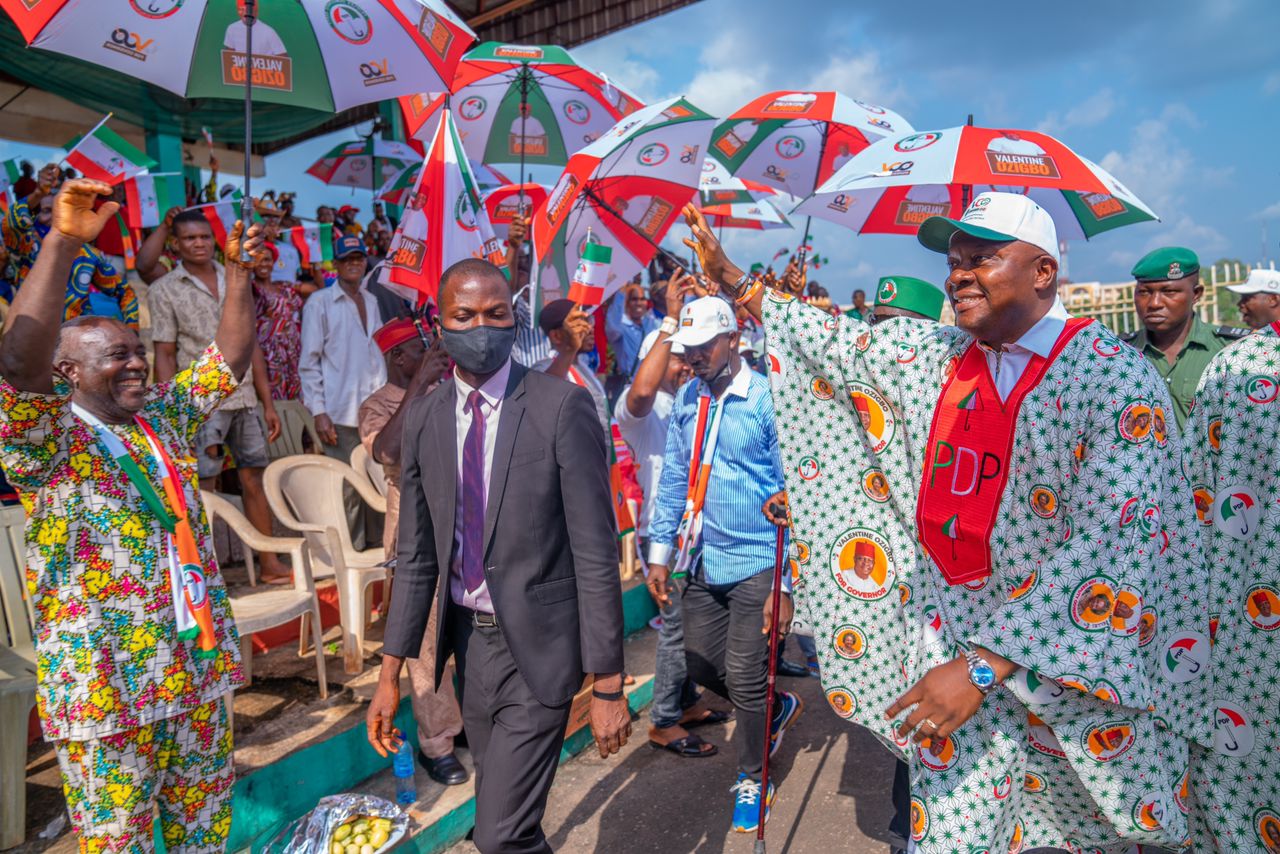 “It is significant because it is the only such endorsement in this campaign season,” the statement said.

On Saturday, Nwankwo pledged the support of his campaign organization and associates to Ozigbo and prayed for his success.

Nwankwo urged his structures and supporters to offer the same support to Ozigbo that he had received.

“Following due consultations with top aides, friends, and family, we hereby endorse the best candidate in this contest, Mr Valentine Chineto Ozigbo of the PDP, to win the governorship election,” he said in a statement.

“We hereby collapse our campaign structures, the Kingdom Care Foundation structure, and all Pentecostal structures supporting our candidacy in this election in order to support Mr Valentine Ozigbo of the PDP’s election.”

The Labour Party (LP) announced its support for the former Transcorp CEO on Thursday. In addition, several supporters of the All Progressives Congress (APC) in Aguata Local Government Area have defected to the PDP.