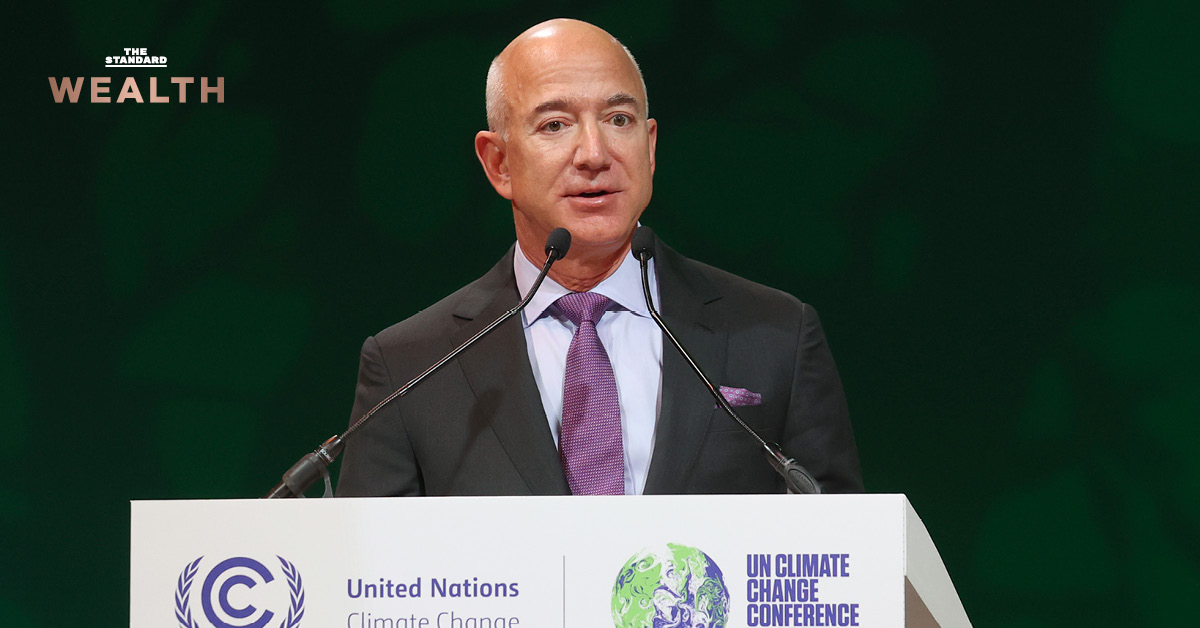 Touchaheart Nigeria reports that according to a new Forbes article, Jeff Bezos, the world’s second richest man, has sold $2 billion worth of stock in Amazon, the world’s largest retailer.

Bezos sold the stock while attending the COP26 climate summit in Glasgow earlier this week.

The transaction occurred as Bezos, the world’s second richest man, pledged to spend $2 billion from his Earth Fund on environmental restoration and food system transformation in a speech at the summit.

“We must conserve what we still have, we must restore what we’ve lost, and we must grow what we need to live without degrading the planet for future generations to come,”

Bezos said during his talk in Glasgow.

After capital gains taxes, the sale has a negligible impact on his net worth.

According to Forbes, Bezos is worth $199.4 billion as of Friday, November 5. He is around $118 billion behind the richest person on the planet, Elon Musk (worth an estimated $317 billion).

This year, Bezos has sold more than $8.8 billion in Amazon stock. According to Forbes, the creator of the e-commerce behemoth has sold $29 billion worth of Amazon stock since bringing the firm public in 1998; his ownership in the company has dropped from 42 percent in 1997 to just under 10% now.