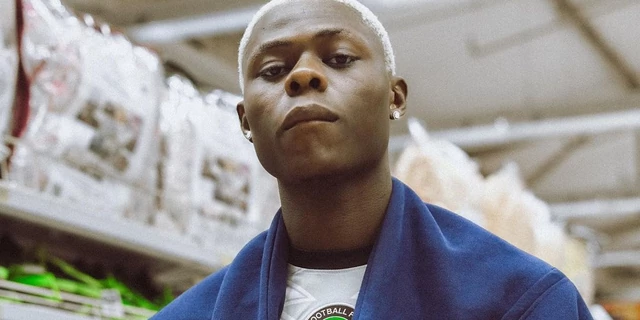 Mohbad, a Nigerian artiste with the real name, Ilerioluwa Oladimeji Aloba has been arrested in Cyprus.

The singer cried out to his fans after being stuck at Cyprus Airport Prison.

“I’ve been stuck at the Cyprus Airport Prison at the Early hours of today November 6, 2021,” Mohbad stated on Instagram.

He added that “The show promoter fucked me up.”

Mohbad who is signed to Naira Marley’s Marlian Records recently performe alongside fellow label act. Zinoleesky in London, the capital of England. The show drew a large crowd and the rapper headed to Cyprus where his next show was to hold. It was in Cyprus that Mohbad was arrested and held by prison authorities at the

Mohbad has a good year after hitting a goldmine with his latest single, Feel Good which secured the rapper a performance in Cyprus where he got arrested.